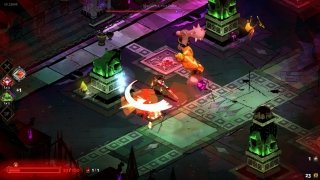 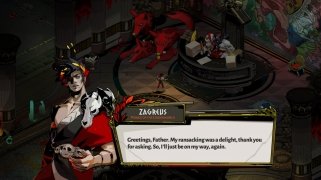 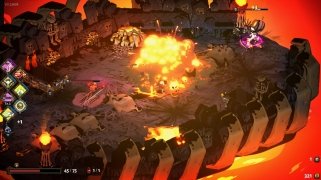 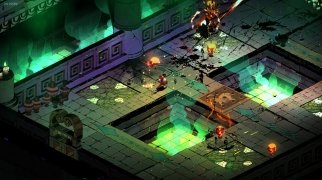 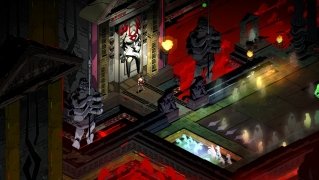 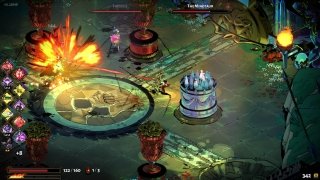 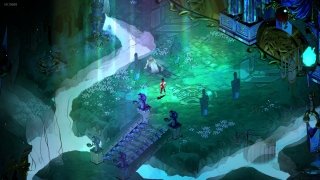 Hades is the word that in Greek mythology is associated with the underworld, a kind of hell where all kinds of creatures gather. Well, it's also the name of the roguelike action and role-playing game where we will have to fight them.

A role-play and action game of devilish pace

It is a role-playing game with a lot of action, a spectacular graphic finish and a fast and agile pace. We will take on the role of a classic immortal hero who has to escape from hell by fighting with the powers and weapons that we will have at our disposal. We will face mythological creatures like the cyclops or the minotaur and we will meet gods like Zeus, Poseidon or Athena; they will be the ones who will help us and enhance our skills as we progress in the game.

We will view the action in isometric perspective and it will be very similar to a classic-style arcade game of pure, hard action, in line with videoconsole games or arcade machines of a few years ago. Our character will die over and over again, so you'd better be ready for it. But don't worry: even if you start over from the beginning, all the improvements you have achieved will be preserved. Your goal is to go through almost 40 levels of gameplay at once, without recording your progress at any time.

If you are a fan of epic action games, this is a highly recommended one, where you can enjoy both its hand-drawn scenarios and a soundtrack that accompanies the action at all times.

Laura Stutt
Supergiant Games
Over a year ago
More than a year ago
1.5 MB