4.7.2 Heroes of Newerth is a MOBA for PC with different game modes that offers us 5v5 online matches. Choose your hero and your side and make him evolve
9/10 (12 Votes)
Download 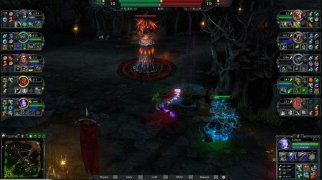 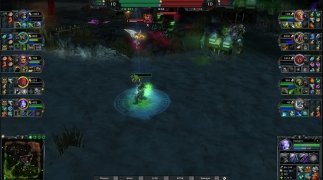 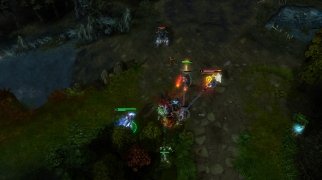 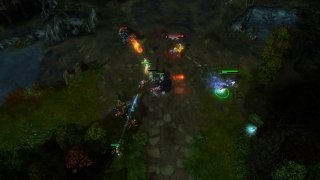 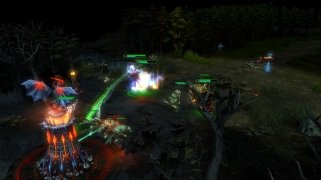 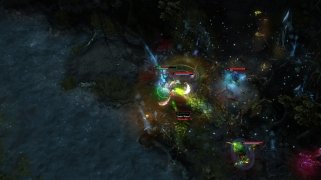 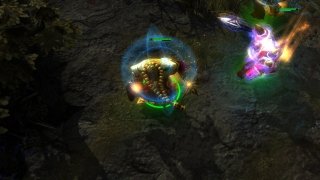 Heroes of Newerth is a game very similar to Warcraft III, basically, a free-to-play MOBA that will allow us to face up to other teams in 5 versus 5 battles. Both teams will await on opposite corners of the map and their main target is to destroy the central structure of the enemy base.

These are the two main factions that will face up to each other in this action-packed online multiplayer RPG that offers us four different game modes:

At the beginning of the game, which takes place on an epic medieval fantasy scenario, as usual in this kind of video game, we'll have to choose our hero. The latter can evolve and acquire new skills and powers as he takes part in combats and matches. Our hero can also be accompanied by animals or magical devices that can help him out during different stages of the fights.

We have to mention its really decent and highly appealing graphics which turn the game into a great option for all fans of MOBA video games.