Isso Pack offers you the possibility to change the graphical aspect of your Windows XP for that of Windows 7, Vista or Mac OS X. Download Isso Pack free now 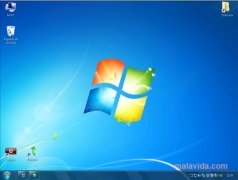 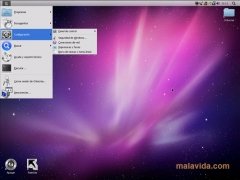 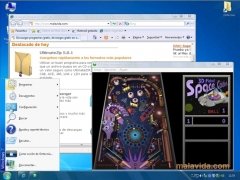 One of the most criticized aspects of Windows XP was its graphical user interface, which is rather austere and without detail, full of gray colors, that aren't very attractive for the user, but this is something that already has a solution, thanks to Isso Pack.

It's an application that will replace the graphical environment of Windows XP for that of Windows 7, Vista or Mac OS X, allowing the user to choose what it transforms and what it doesn't, so that we can just change the parts that we like least.

The program changes the interface completely, from the shape and appearance of the windows and the menus, to the arrangement and the taskbar, including icons, sounds, wallpaper images and animations of the operating system.

Before installing, the program will allow us to carry out a backup of those system files that are going to be replaced, so that returning Windows XP to its original appearance is a simple as possible. It's advisable to perform the installation of the Isso Pack on a totally clean operating system, just after a reinstallation.

If you want to have the incredible graphical user interface (GUI) of the most modern operating systems, but without having to substitute Windows XP, this improvement pack is the best solution available.