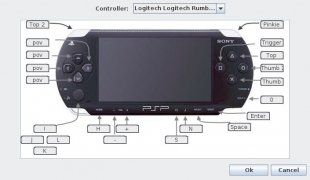 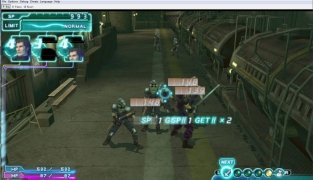 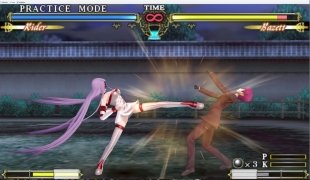 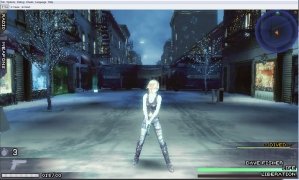 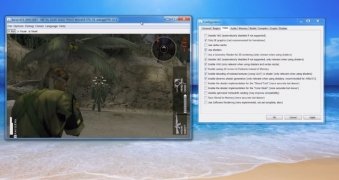 The world of portable video consoles is led by Sony and Nintendo. Both Japanese companies have developed high-quality products backed by a great catalog of games that have turned them into really appealing devices for fans of this kind of machine.

Play on your PSP on your computer screen

In the case of Sony, they've got the PSP which is really hard to emulate on a computer but JPCSP is one of the best emulators for this video console as it manages to run the immense majority of the titles released at a really decent speed.

This emulator coded in Java comes along with a very simple user interface from which can configure the buttons on our keyboard or gamepad, as well as loading any of our games... which obviously aren't included in this software.

All in all, if you want to enjoy playing PlayStation Portable games on a large screen and with a much more comfortable control system compared to the video console itself, download this emulator for Windows right now.