If you're a fan of the classic Mario Bros. and you don't want to wait until the release of Super Mario Run, try out the platformer Jungle Boy Adventure 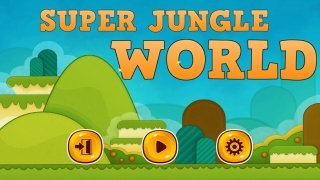 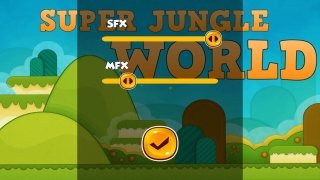 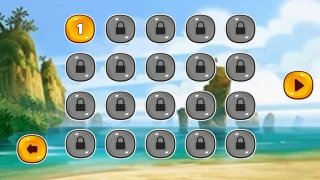 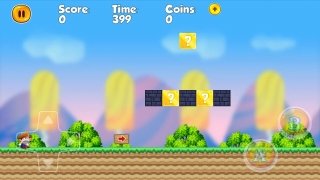 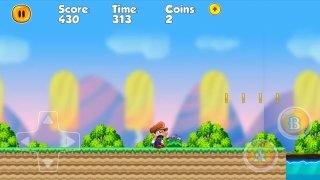 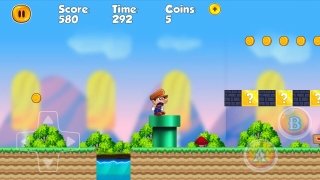 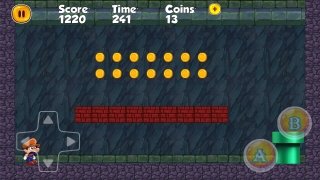 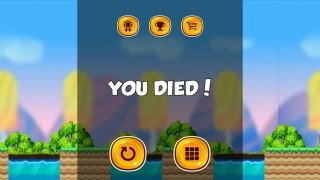 Although we're expecting the arrival of Super Mario Run, Nintendo's first mobile game, on Android smartphones and tablets for this year 2017, the fans of the games featuring the famous plumber have had to resort to unofficial games and clones for years to be able to enjoy the classic platformer Mario Bros. on their mobile devices.

An exact copy of Super Mario for Android

One of the best examples is this Jungle Boy Adventure, that has nothing to do with the Jungle Book, but is an exact copy of any Super Mario game in which we have to explore worlds full of enemies, obstacles, pipes, mushrooms, gold coins and final bosses that we'll have to defeat to be able to rescue our beloved princess that has been kidnapped by some kind of giant turtle. Nothing new, as you can see.

In fact, for the fans of the most classic version of Super Mario, this clone will probably satisfy them more than the much-awaited Super Mario Run as it's strictly a platformer without that endless runner compound found in the next mobile hit of the year. Even the on-screen virtual controls recreate a NES or Super NES gamepad. And the best thing of all: downloading the APK of the full game is completely free. There's no need to pay almost 10 dollars to access more worlds or levels.