What is LDPlayer and what’s it for

The world of Android emulators is almost as vast as the user base of the green robot's operating system. Today we talk about LDPlayer, a powerful contender to the throne of its kind 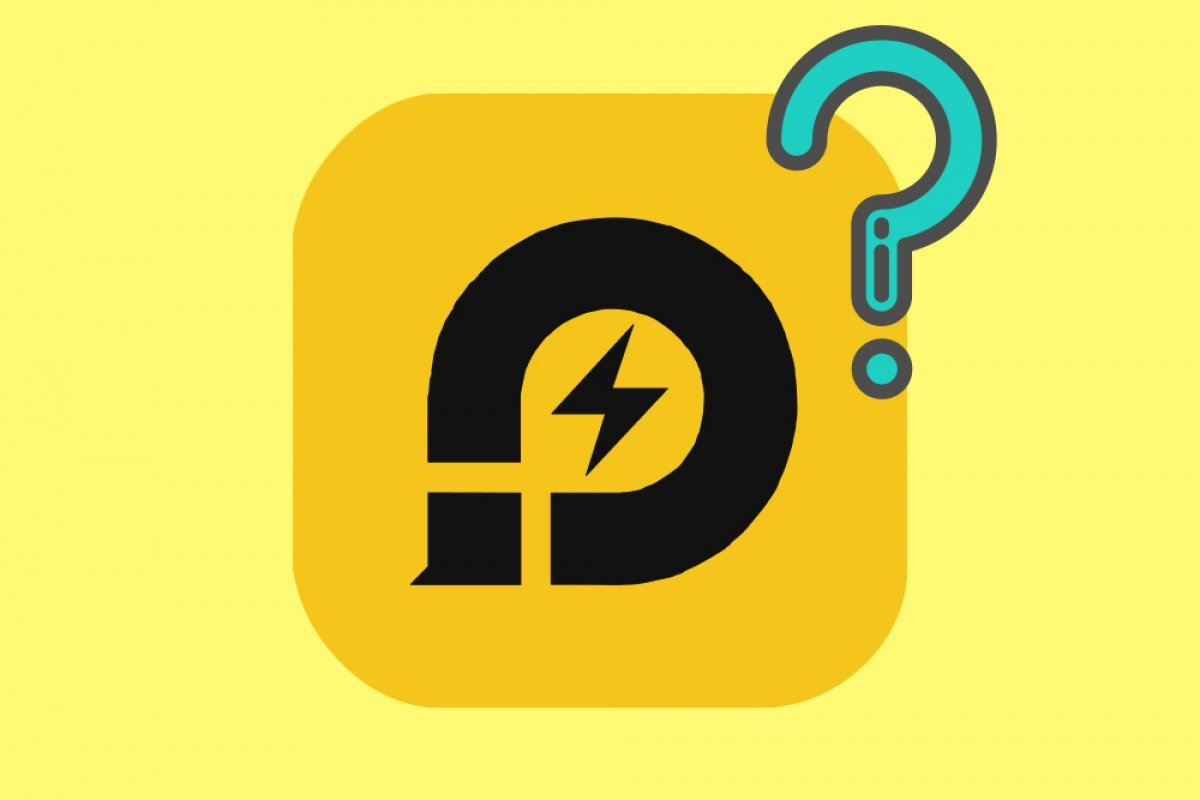 To put it simply, LDPlayer is an Android emulator for Windows focused on video games and aimed at players. It is true that from it you can launch any type of Android application, but it is designed with games in mind. And why? Quite simply: Android titles have a very important base of followers, who want to be able to run them on screens larger than those of a terminal, with peripherals that facilitate control and without having to be constantly looking at the percentage of battery remaining.

However, this is not the only reason to take into account. On a computer, the Internet connection is usually much more stable than on a mobile device. Also, an emulator allows you to run several games at once without the operating system suffering. Finally, it can be the perfect excuse for a user who does not use Android, but is interested in the titles that appear for it, to approach them with ease.

There is no doubt that playing Android games on PC has many advantages, especially if you are interested in FPS or battle royale games like Garena Free Fire, Fortnite or PUBG. It is not the same to control your character with a controller or with keyboard and mouse, than to do it with the touch controls of a phone or tablet. Obviously with physical peripherals the response times are going to be much faster, and the gameplay will improve noticeably.

If you are looking for a way to run your favorite Android games, without losing connection stability, playability or responsiveness, then LDPlayer is what you need to play on Android with total comfort.