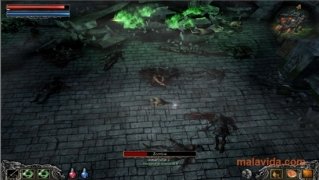 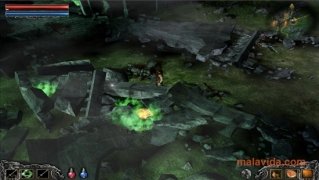 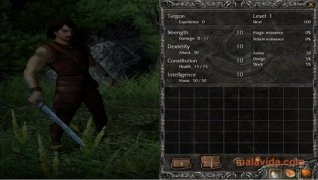 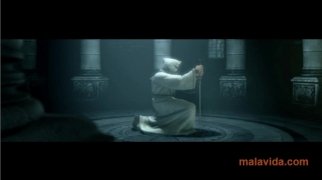 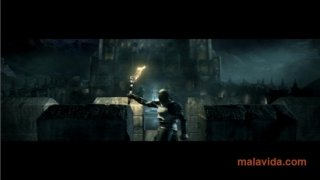 Legend: Hand of God is a role-playing game in which your objective will be to find a magic object that is known as the “Hand of God”, that provides a large amount of power to the person that owns it. For this purpose, you will have to overcome a series of complex missions and face dozens of different enemies, among which it is worth highlighting the giant cavern troll or the minotaurs.

Discover a game full of action and adventure

The playability is halfway between a graphic adventure and a standard role-playing game because the vast majority of actions that you do are activated with the mouse, leaving the keyboard only for special commands. The graphics are really good, and it's worth highlighting the detail level of many of the scenarios and enemies that you will find during the adventure.

One of the main drawbacks of the game is that, unlike other RPGs, it doesn't offer you the possibility to complete secondary missions, which can reduce the time that it takes to complete the title.