Go back in time and enjoy the classic arcade games once again with MameUI32. Download MameUI32 free, an arcade saloon video game emulator for your computer 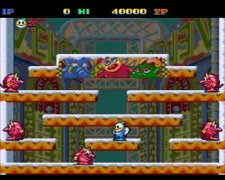 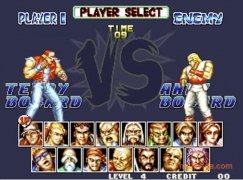 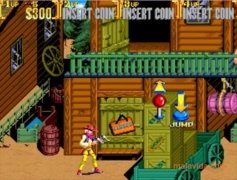 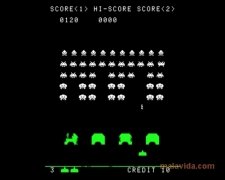 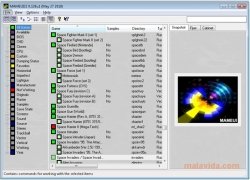 Before, if you wanted to play any video game you had to spend money in an arcade saloon. Now, you only need to have MameUI32 installed. Thanks to the power of modern computers, emulating any arcade video game is very easy.

Enjoy all the greatest classics on your PC

MameUI32 manages to emulate the most popular arcade machines so that we can once again enjoy games such as Street Fighter, The King of Fighters, Tetris, Space Invaders, Ghosts'n Goblins, Snow Bros or Metal Slug, in other words, games of the '80s and '90s that were true milestones due to their graphics, originality and entertainment.

The Multiple Arcade Machine Emulator is a development that has managed to achieve certain notoriety due to the fact that it can faithfully emulate the majority of machines, making it compatible with a vast amount of games.

Its control is very precise and even though the interface can be slightly difficult to understand and configure, MameUI32 (and its MameUI64 version) is the best way to manage to launch the games by NeoGeo, SNK,... Furthermore, the development team guarantees that MameUI32 works with more than 3,200 games.

MAME OS X Mac 0.135
Other languages
We use our own and third-party cookies for advertising, session, analytic, and social network purposes. Any action other than blocking them or the express request of the service associated to the cookie in question, involves providing your consent to their use. Check our Privacy Policy.