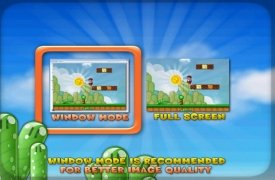 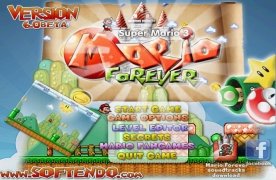 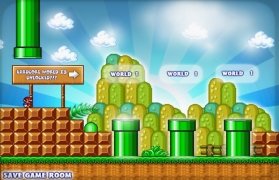 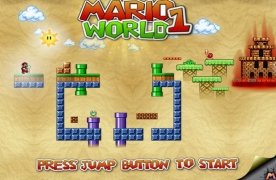 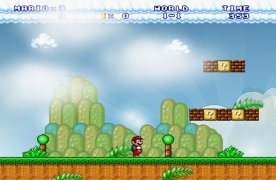 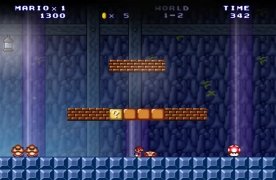 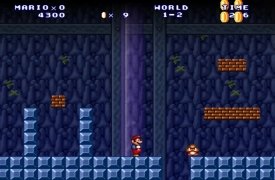 Super Mario Bros. 3, also known as Mario 3, Super Mario 3 or SMB3, was the last Mario game released by Nintendo for NES back in 1988. The goal of our hero, as always, was to rescue Princess Peach from the clutches of Bowser.

A really decent version of Super Mario 3 for Windows

Well, if you're a nostalgic gamer or you simply want to bring back those legendary games you used to play on such a prehistoric video console, you can now download Mario Forever. It's much more than an adaptation of the third installment of Super Mario as it also comes along with quite a few updates as well as new maps, such as the possibility to save games or renovated high-quality graphics.

The same classic Mario game but with a renovated aspect.

We'll find the same characters as always and a simple yet configurable control system: the cursor keys and a button to run or shoot and another one to jump. We'll have to use these controls to collect as many coins as possible to earn extra lives...

These are the main features that make it worth downloading this Super Mario for Windows:

One of the most noteworthy aspects, especially if you played Mario on the NES back then, is the smoothness of the movements and quality of the graphics. The latter have been renovated and are much better compared to those of the old 8-bit video console. Thus, you can watch Mario run around at full throttle and with greater detail than in the old days.