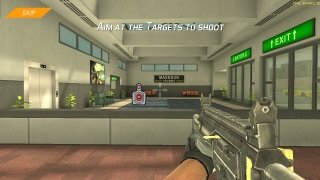 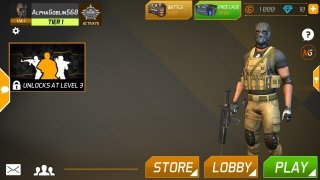 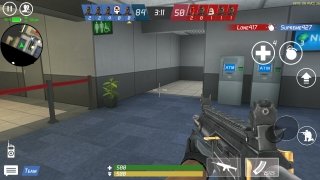 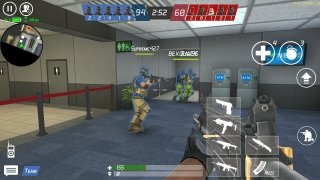 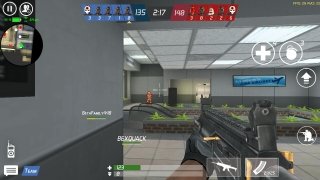 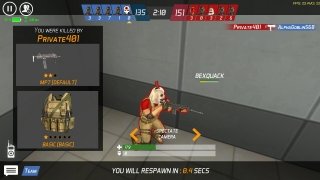 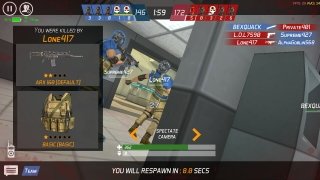 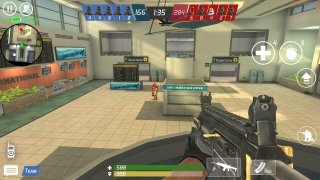 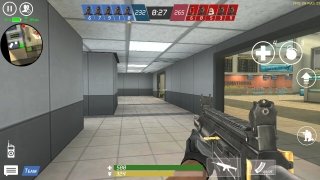 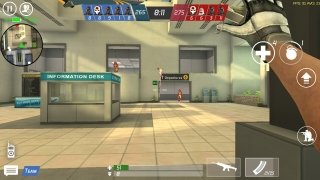 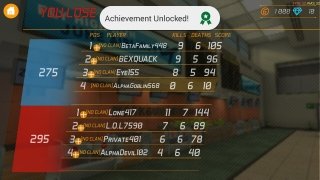 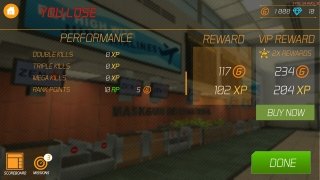 If you're fed of Fortnite and all its hype, you should try out other classic alternatives such as this MaskGun. It's a first-person shooter that will definitely remind you of Counter-Strike.

It's a real-time multiplayer multi-platform FPS that brings together both Android and iPhone users in randomly generated teams. We'll explore its different scenarios with simple controls: one finger to move around and another one to shoot and carry out other actions such as aiming, jumping or ducking. In fact, its interface reminds us of other shooters of the likes of PUBG or the above-mentioned Fortnite.

These are its main features:

If you're into multiplayer shooters, give this game a try by downloading its APK right now.