Mednafen is an emulator for old video consoles. You can bring to your PC games from machines such as the NES, Super Nintendo, Sega Mega Drive or Game Boy 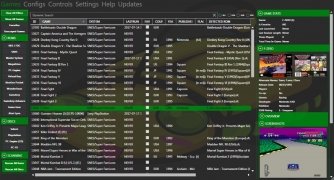 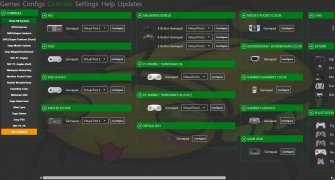 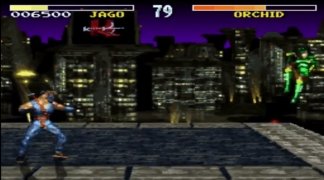 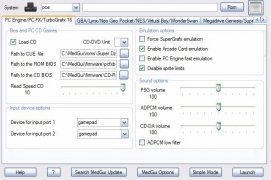 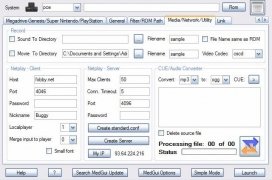 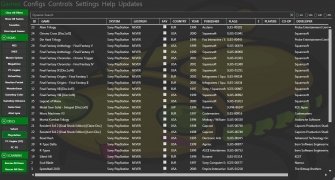 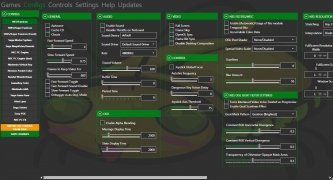 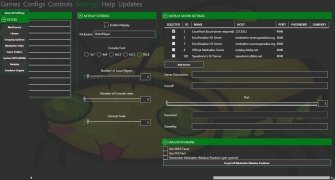 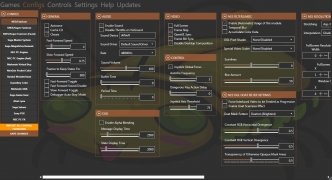 Mednafen is the abbreviation for My Emulator Doesn't Need A Frickin' Excellent Name, basically an open-source multi-system emulator that's capable of bringing back to our PC a bunch of great games originally released for old video consoles.

With this video game console emulator, you can bring back all those titles that made machines such as the NES, Super NES, Game Boy, Sega Saturn, Sega Mega Drive / Genesis, Sega Master System or Game Gear so popular. You can even emulate consoles that weren't so successful such as Neo Geo Pocket Color or Atari Lynx. In other words, a perfect piece of software for any nostalgic gamer that can once again enjoy all those epic titles designed for 8, 16, and 32-bit consoles.

This open-source development allows us to manage the different game ROMs that are sorted according to their original platform, and to configure different aspects of the game controls and graphics.