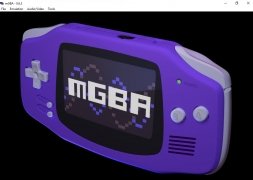 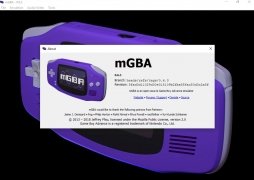 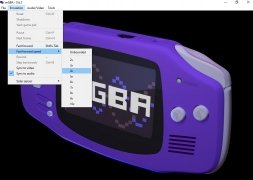 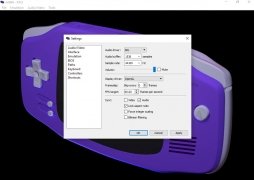 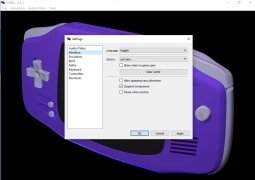 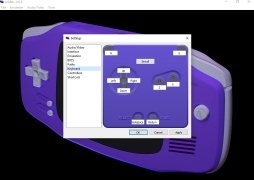 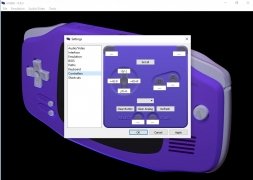 There are quite a Game Boy Advance emulators for PC. And one of them is this mGBA, which has tried to stand out from the rest of them by being faster and less demanding for our hardware when compared to similar programs but without sacrificing playability or high-quality graphics.

This emulator of Nintendo's handheld video console offers us a really simple interface. It won't take us any time at all to get used to it as we'll only have to download the game ROMs, place them in the folder where we want to put together our collection, and open them from the toolbar.

These are the main features offered by this interesting application to emulate Game Boy Advance video games: