Millènaire is a MOD for having 11th-century medieval urban environments in Minecraft with Norman, Indian, Japanese, Mayan, Byzantine and Inuit themes. 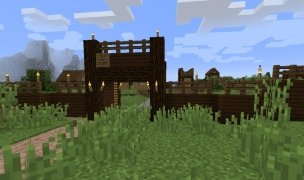 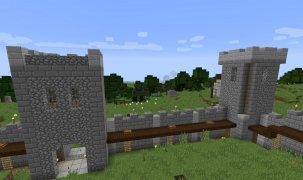 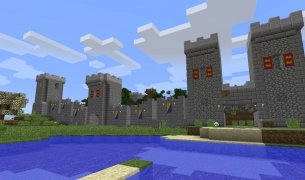 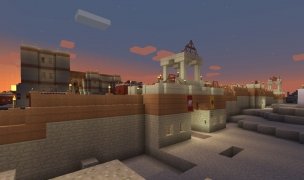 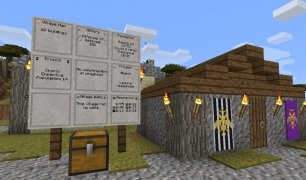 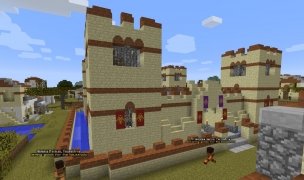 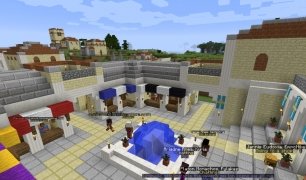 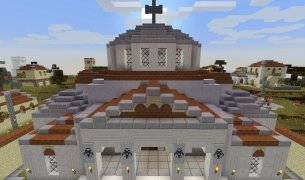 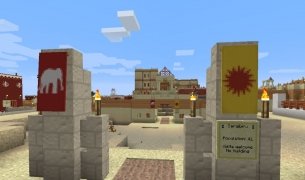 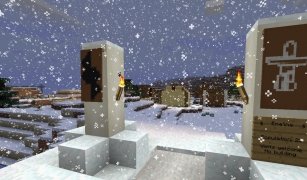 The building and designing of worlds in Minecraft are only limited by the imagination. Users can design whatever they want or download some of the MODs which are capable of generating a specific environment, as is the case with Millènaire.

The MOD for medieval cities for Minecraft

This MOD takes us a thousand years back in time to medieval cities. But it is not limited to the European Early Middle Ages and takes in different environments belonging to civilizations from around the planet. It allows us to play with Norman, Indian, Inuit, Byzantine, Japanese and Mayan medieval cities.

Each of them is inhabited by men, women and children who perform different tasks with the player, like trade or agriculture and have their own characteristics, beyond the aesthetic, which make them different from each other.

Download this installable MOD now using Forge and travel to a medieval world in the ultimate sandbox adventures.