1.8.7.290790 MIR4 is a MMORPG where the chosen player class defines the story. Go ahead and explore an open world and join a clan to fight the las of your enemies
9/10 (15 Votes)
Download 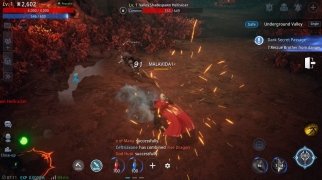 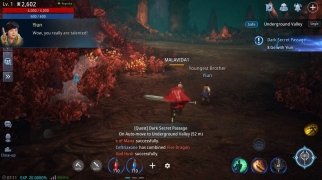 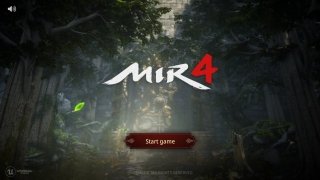 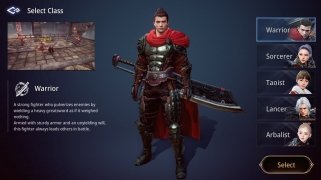 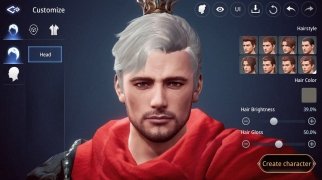 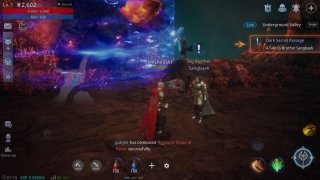 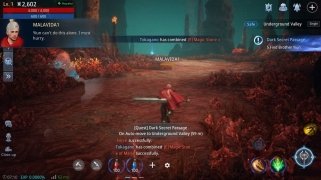 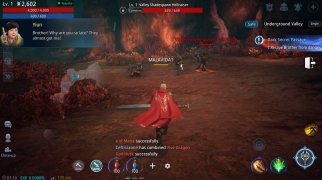 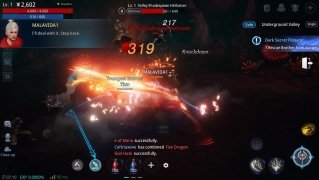 If oriental style MMORPGs are your thing, then you must give MIR4 a chance. This game, present for Android too, offers an open world adventure that players can explore freely and where the story unfolds based on the kind of player you choose to be.

Start by setting up your hero

Start the game configuring your hero, choosing both his appearance and the class or guild to which he will belong. This will condition the way you play, as it will vary depending on the skills and powers of your guild, which is not the same in all cases.

You will find an extensive world that you can freely roam and the possibility of being part of a clan with other players, thanks to which you will face powerful enemies in a safer way. These are the main features of the game:

MIR4 Android 0.340239
Other languages
We use our own and third-party cookies for advertising, session, analytic, and social network purposes. Any action other than blocking them or the express request of the service associated to the cookie in question, involves providing your consent to their use. Check our Privacy Policy.