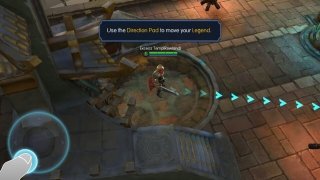 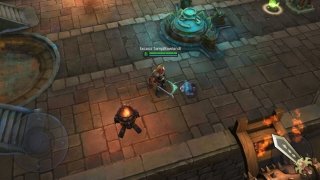 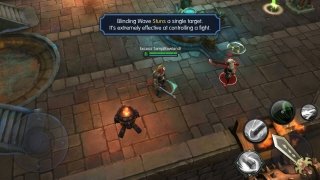 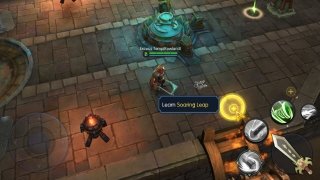 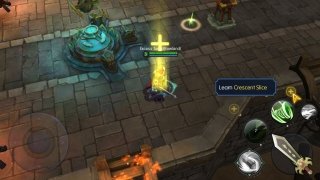 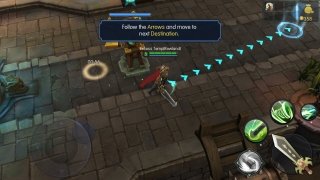 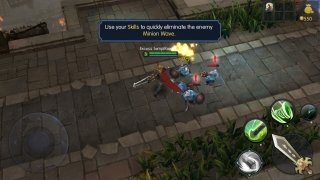 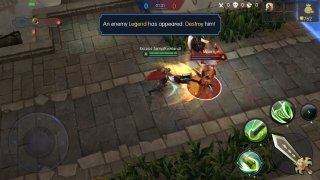 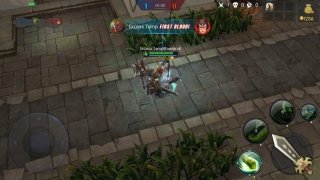 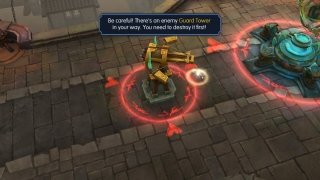 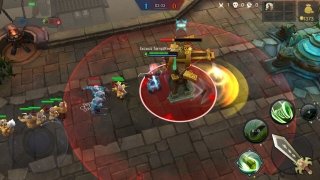 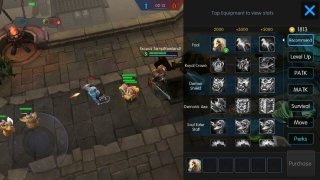 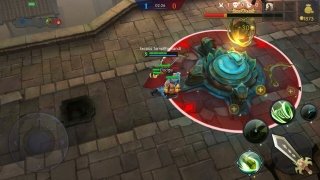 MOBA videos games are the in thing since they offer gamers the best way of combining action and real-time strategy in the same game. MOBA Legends: RoboCop Live is just the latest example starring the character created by Paul Verhoeven.

Online multiplayer action based on a movie

The director of Total Recall, Basic Instinct, and Starship Troopers among others, also directed the movie RoboCop in 1987 in which a cop is used for a state-of-the-art experiment by a security technology company. Verhoeven left his personal hallmark on this movie with large doses of action, violence, and sarcasm in the form of totalitarian propaganda that wasn't too far off our current reality.

However, this film was followed by others of less success, as well as video games for PC and console. Back then, there were no iPhone or Android phones, so better late than never, here's the APK of this game for smartphones and tablets.

The game doesn't really have too much to do with the original plot and introduces us to our police hero in an environment in which some of the characters are even uglier than RoboCop without his helmet. In fact, just imagine the typical role-playing game in which they've just dropped this guy in the middle of the plot to fight with anything that dares to move. They could have included Terminator while they were at it.

In this game, we'll have to fight for our survival while we try to enter our rival's fortress in an action game that takes place on a huge battlefield. We'll come across the following aspects that any fan of this genre will love:

So, now that you know, bring back one of the most legendary characters of actions movies from the 80s' thanks to this game that will allow you to play against gamers from all over the world in massive online battles.