Monster GO! is a game for Android smartphones that is inspired by the Pokémon universe in which we'll have to become trainers and take part in combats 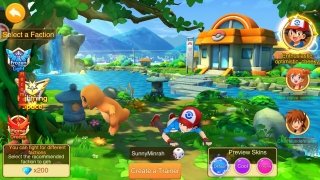 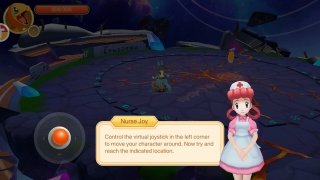 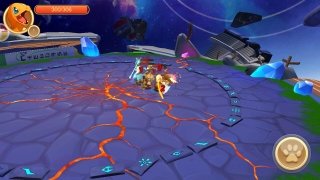 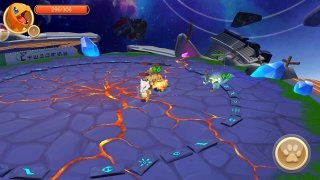 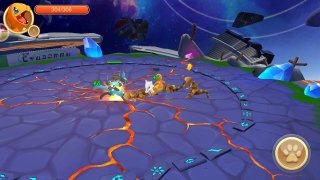 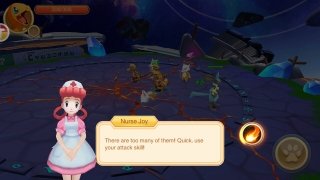 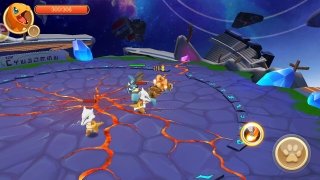 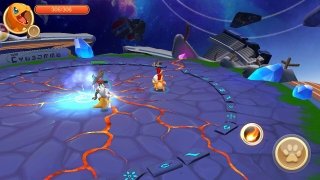 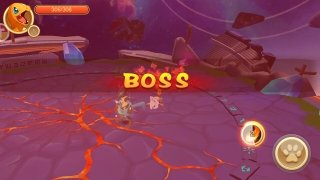 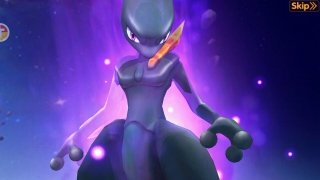 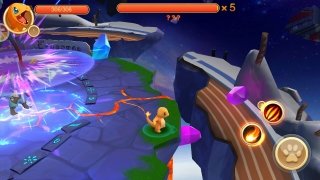 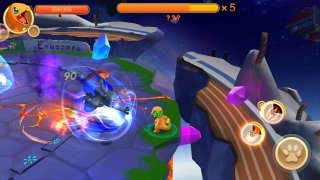 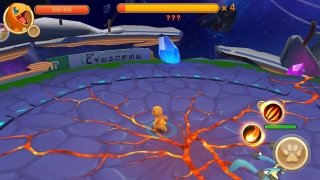 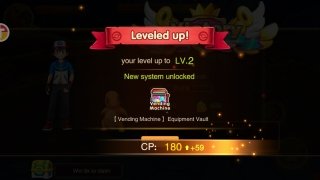 The Pokémon universe is still very alive thanks, amongst other things, to apps and games of the likes of Monster GO!, in which we'll have to become trainers of one of these creatures to control it during battles against other players. However, don't think this is any kind of official game, just a tribute.

Breed and evolve your creatures based on Pokémon

This game combines multiplayer strategy, action, and role-playing to bring back the original essence of the stories featuring these creatures. In other words, forget about walking around the street searching for them with augmented reality. None of that, here we'll simply sign up as a user and train and prepare our creatures for their online combats against other users.

We'll obviously start off with a practice mode to get ready for the real game. Here we'll find all the following features and functions:

Although it's a clone or copy, it's a game that can't be missing on the phone of any worthy fan of the Pokémon franchise.