MUGEN is a sound and graphics engine that allows you to create combat games by yourself. Download MUGEN and let you imagination run loose creating games 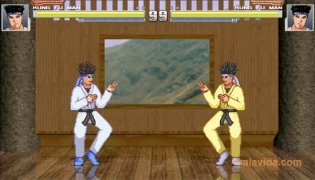 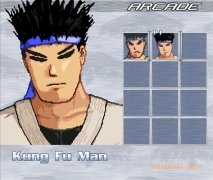 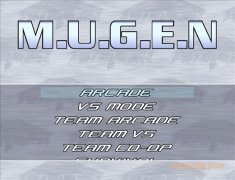 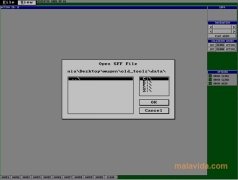 If you have never played a game created with the MUGEN graphics engine, it can only be due to two things: that you didn't know that it existed or that you don't like combat games. The games created with this graphic and sound engine are so popular and simple to make that it is the fans who are in charge of developing the games.

Design your own fight and combat video games

With the MUGEN engine and some programing and design knowledge, there are quite a lot of creators that have given expression to their creativity with games based on the Dragon Ball or Naruto universes among others. This graphic engine allows the developer to configure the moves, designs and combos, so creating any game will be as simple as designing it.

The MUGEN game engine lived its maximum splendor during the '90s, but with the arrival of new platforms to which it adapts very well and players that want to start programing their own games while they have a good time, it is living a second youth.

If you want to create your own combat game, wait no longer, and download this software! You'll have all the libraries and files that are necessary as well as some examples and programs to start your development.