Plus! 0.95 Neo MAME32 is a free emulator with which you will be able to play your favorite video games from the arcades. Download Neo MAME32 and enjoy it once again
8/10 (184 Votes)
Download 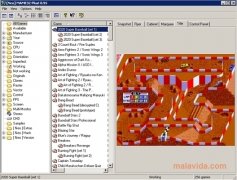 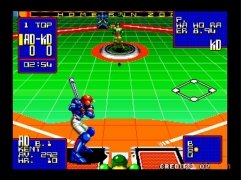 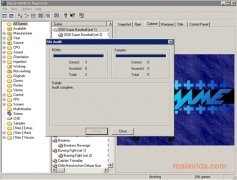 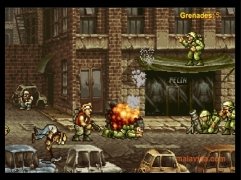 A long time has gone by since game arcades were the normal meeting place for gangs of youngsters, nowadays the majority of people have a video game console with limitless power and 3D graphics at home, but there are still many people that enjoy 2D graphics with enormous pixels and eighties sound. The renowned MAME machines now have a second life thanks to the Neo MAME32 emulator.

An emulator is nothing else than a program that simulates being a machine, this trick is very useful in the world of computing (and video games) to make sure that the machines that are now old and useless aren't forgotten. An emulator can launch any of the games designed for the machine that it emulates on a computer. Thanks to Neo MAME32, we'll be able to play the classics for SNK, Neo Geo or Atari.

The MAME project managed that many game arcade games weren't forgotten and that their ROMs were distributed over the Internet, but some small errors made it necessary to launch Neo MAME32, an emulator that managed to improve the original and make it easier for the users to enjoy old arcade games.

Nowadays, MAME and Neo MAME32 support almost all arcade machines and the vast majority of games that appeared for them, including classics like Bust-a-Move, Metal Slug or Bomberman.

MAME OS X Mac 0.135
Other languages
We use our own and third-party cookies for advertising, session, analytic, and social network purposes. Any action other than blocking them or the express request of the service associated to the cookie in question, involves providing your consent to their use. Check our Privacy Policy.