NeonDS is a game emulator of the famous Nintendo DS portable game console, owned by the Japanese company. Download NeonDS for free and enjoy its games 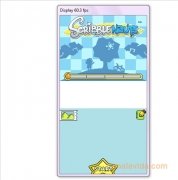 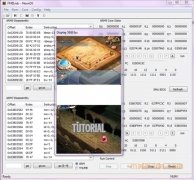 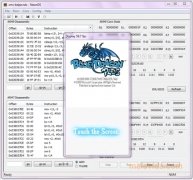 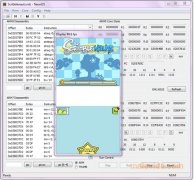 NeonDS is one of the many emulators that allow us to play Nintendo DS games. The portable game console by Nintendo has been a real revolution, being a great attraction and obtaining the possibility to play dozens of really interesting games and offering an innovative way to play. That's why emulators like this one try to port their gaming experience to our computer.

Emulate the NintendoDS on your PC

The optimization shown by NeonDS is noteworthy, obtaining up to 60 FPS, even on more or less old computers. Furthermore, its rendering system is a great achievement optimized for OpenGL 2.0, even allowing us to capture video.

Logically, the emulator doesn't offer compatibility with the full Nintendo DS game catalog, but it does have a really interesting list of compatible games. Some have a low frame rate, others don't play sound, but the majority work really well.

The use of tactile screens has been solved by means of using the mouse. Both screens are shown, the buttons will be pressed on the keyboard and the tactile screen will be used virtually.

nds4droid Android 47
Other languages
We use our own and third-party cookies for advertising, session, analytic, and social network purposes. Any action other than blocking them or the express request of the service associated to the cookie in question, involves providing your consent to their use. Check our Privacy Policy.