What is Nero and what is it for?

In this article, we explain to you what exactly is Nero and talk about its main functions. We clear up any doubt you have regarding this software 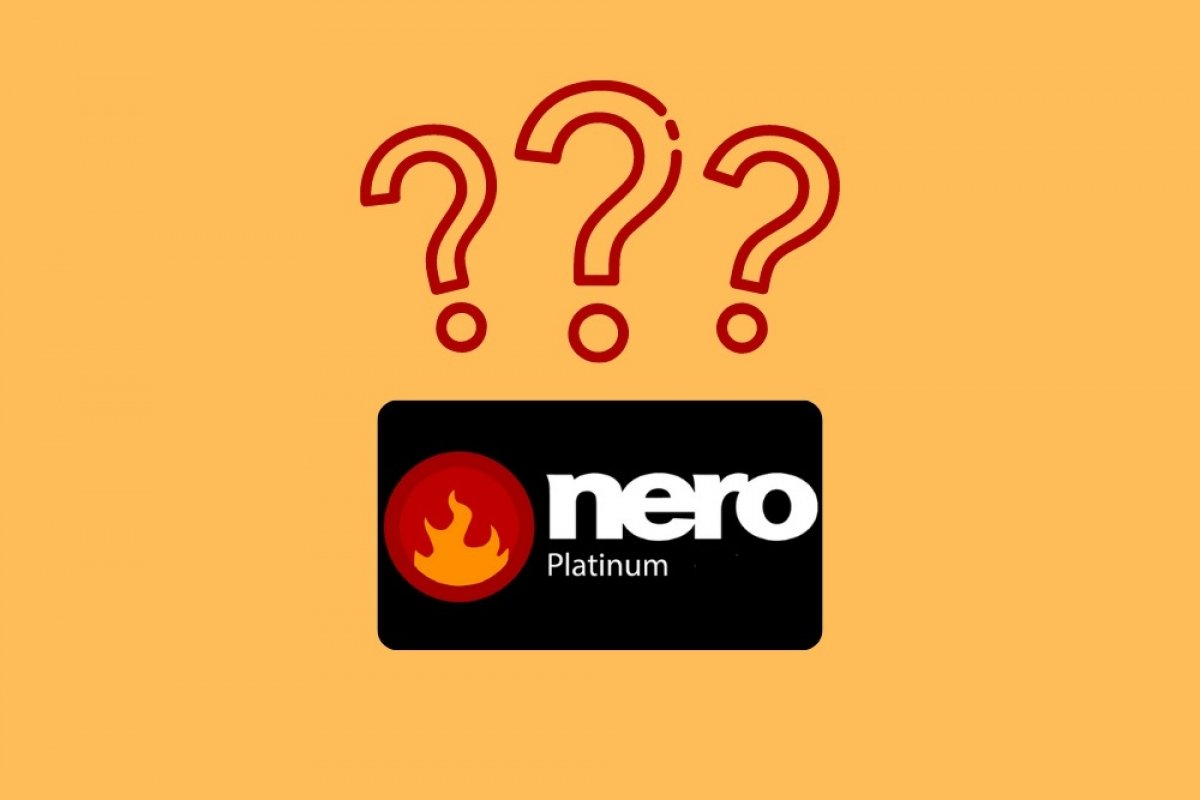 Nero is a suite of tools that lets you work with physical storage media, more specifically, CDs and DVDs. Nero was launched in 1997 by Nero AG. Its original name, Nero Burning ROM, is a play on words that refer to the burning of the city of Rome by Emperor Nero. At that time, Nero only had one application. However, nowadays, it is a complete Swiss Army Knife made up of various utilities, and for that reason, it is now simply called Nero. Although it is an application mostly used in Windows, it has a version for Linux. However, it is not possible to use Nero in MacOS.

Everyone knows that, as time goes by, the use of CDs and DVDs becomes more and more limited. That is why its developers, in the latest versions of Nero, have greatly expanded the possibilities of the suite, banishing the idea that it only serves to burn optical discs. From version 6, Nero has been incorporating secondary tools that let you perform a large number of tasks.

Among the most outstanding features of Nero, you will find the management of your media library, thanks to Nero MediaHome, which supports audio, video, and image files. Additionally, it includes an easy to use player to open multimedia files. And if you have a music collection on CD, Nero helps you extract the tracks and store them in the internal storage of your computer.

In the most recent versions, Nero AG has equipped its suite with support for all major mobile platforms. In this way, you can synchronize an Android phone or an iPhone with the set of tools installed in Windows and even control the recording process. All these applications are completely free and perfectly complement the desktop utilities.

Of course, within the Nero suite, you will still find the two most veteran applications: Nero Burning ROM and Nero Express. Both will allow you to burn, copy, and extract the content of your CDs and DVDs, regardless of whether they hold data, music, or movies. They also allow you to encrypt your discs and create backup copies of your data.