Game of The Year Edition Oblivion is the fourth part of The Elder Scrolls in which we have to save Tamriel from an invasion. Download the video of Oblivion and find out what's new
8/10 (34 Votes)
Download 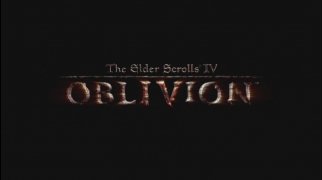 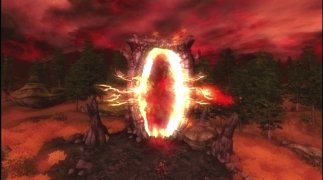 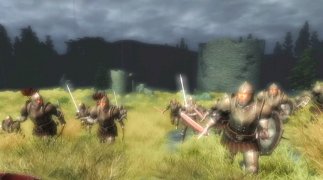 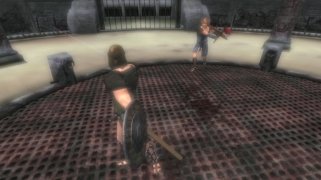 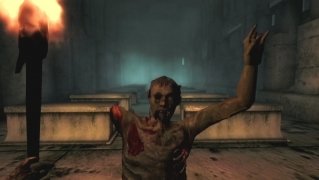 One of the main reasons behind the success of the saga of role-playing games The Elder Scrolls is its great action freedom, granting the player full control on his/her actions and consequences. Oblivion, the fourth part, doesn't abandon the line of previous installments as you can notice in this video.

New challenges to be faced

In The Elder Scrolls IV: Oblivion the action also takes place in a fictional world with a medieval setting where fantastic and mythological creatures like trolls, minotaurs, ogres or goblins do as they please. This is an action RPG game in which the destiny of the Tamriel Empire, which is being invaded by the demons of Oblivion, depends on our actions. For this reason, we must close the gates of this world, returning the throne to its legitimate heir that was ostracized by the Mythic Dawn.

A great story highly improved by its stunning graphics

Download this video of Oblivion, observe its stunning graphics and get ready to enjoy this new installment of The Elder Scrolls that will surely delight RPG fans and attract many users that aren't so keen on this genre.

Antony Peel
Bethesda Softworks
Over a year ago
More than a year ago
21.6 MB