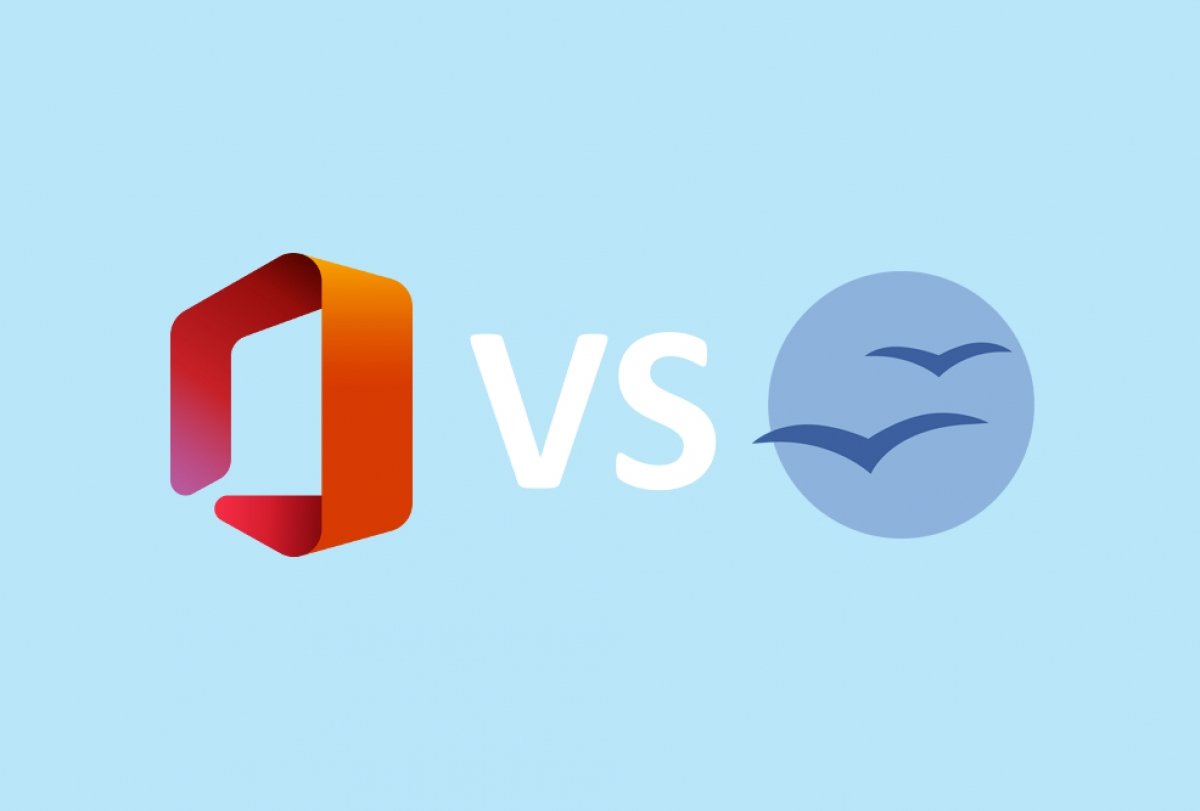 WhatsApp Share Tweet Send
Microsoft Office has long positioned itself as the de facto solution to productivity problems, although there are alternatives that are hot on its heels. What is the difference between them?

The best way to know the differences between Microsoft Office and OpenOffice is to put them face to face, analyzing their characteristics, advantages, and disadvantages.

Pros and cons of Office

The main advantage is that it is a universal program. It is the standard in the office automation industry; any document (whether student or corporate work) is usually requested in files that are generated with the programs that make up the suite.

Another aspect to take into account is that it is a complete software, with everything you need to work from your mobile device or from your computer. Besides, it is the best-known solution at corporate levels.

It is also important to note that these are very intuitive programs that can be used with almost no prior knowledge, and if the user still needs a guide to get started, Microsoft provides online tutorials that can be consulted at any time.

When it comes to disadvantages, perhaps the most remarkable problem is its price. An Office license, unless it is aimed at students or households, is not cheap. Office 365 plans are more affordable, but still involve digging into your pocket so you can enjoy the cloud suite to the fullest. The only free alternative is to install Office on mobile devices.

Another disadvantage, which has also been a huge source of debate among users (especially concerning desktop installations), is the weight of Microsoft Office against its direct competition. Its detractors consider that the Redmond suite is loaded with code that is not so necessary, which increases its size and weighs down its performance.

Pros and cons of OpenOffice

We have already mentioned the main advantage of OpenOffice within its features: it is totally multiplatform, it can be installed in any operating system, and not only in Windows and macOS.

On top of that, OpenOffice is completely free. Just download and install it to start using the suite and its programs without any restrictions, and without having to pay a subscription or any amount in the future (donations to the project are, in any case, voluntary).

In addition, OpenOffice works with an open-source environment, which means that independent developers can contribute to improving the project and fixing bugs without having to go through the Apache filters to start collaborating.

As for its disadvantages, the interface can be a problem for those who are used to Microsoft Office (and is somewhat less intuitive). It is also somewhat slower than Microsoft Office when it comes to opening, saving, and editing large amounts of text.

Its software collection is not 100% compatible with Microsoft Office, which makes moving files between them not always easy. Fonts can also present compatibility problems between this suite and Microsoft's, but this is becoming less common.

Unlike Microsoft Office, OpenOffice does not have online tutorials that show newcomers how to use the suite.