4.1.13 Apache OpenOffice is a more than worthy free alternative to Microsoft Office that comes along with complete tools to work with all sorts of document formats
8/10 (216 Votes)
Download 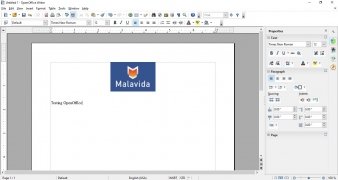 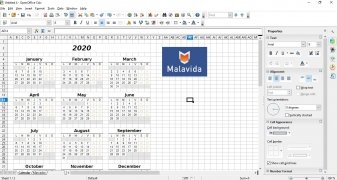 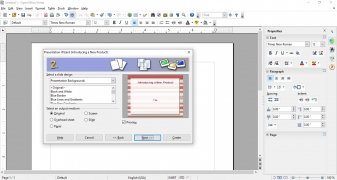 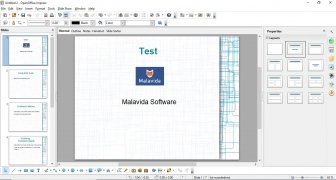 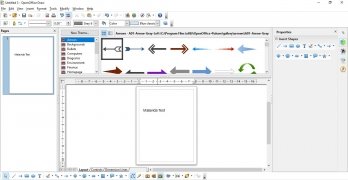 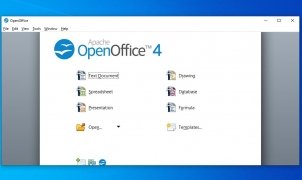 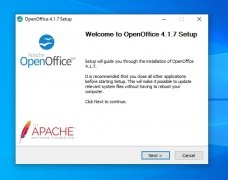 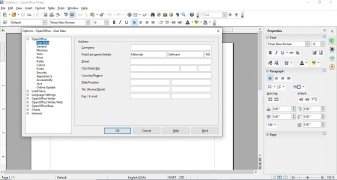 Microsoft Office is the most famous office suite in the world and has managed to become a standard in the industry. Yeah, but can you download Office for free? No. Then, what alternatives are there for those people that need office tools at the always affordable price of absolutely nothing. Well, obviously Apache OpenOffice.

These are the hallmarks of this pack of applications that started off as StarOffice to be later acquired by Sun Microsystems and subsequently abandoned by Oracle (who had bought the company). Finally, Apache Software Foundation carried on developing it, a non-profit organization that supports different software projects.

Used in both academic and domestic environments thanks to its price.

What programs are included and what are their main features?

Now that you know what OpenOffice is all about, we can start telling you about the different applications that it integrates:

Start to work immediately by customizing the software

One of its main advantages are the templates included by default in each tool, with which you'll be able to start working in a short period of time. Moreover, you can create your own customized templates and add them to the collection.

If you're concerned about the compatibility of this software with Microsoft Office, you have nothing to fear because it's totally compatible, thus you'll be able to import these files to OpenOffice and continue working with them freely. The formats are compatible.

What file formats does it work with?

It works with its own file formats that are compatible with other office suites. It can also open Microsoft's formats such as DOC, DOCX, PPTX, XLSX, etc., or export to PDF, HTML, SVG, and others. These are the file extensions for each tool:

Which office suite is better? OpenOffice or LibreOffice?

Well, you have to know that some of the developers that previously worked on the project that now belongs to Apache and that abandoned the development due to disagreements with Oracle have created LibreOffice. The latter intends to be totally free and open-source, avoiding to attribute authorship to any company. Both applications are very similar, however, LibreOffice incorporates certain improvements and additional functions that advanced users will definitely know how to make the most of.

How to open and edit PDF files with OpenOffice
Opening a PDF in OpenOffice is extremely easy. Just follow these steps. The first thing we are going to do is to download a free add-on that will make this task possible. To do this, go to https://extensions.openoffice.org/en/project/pdf-import-apache-openoffice and click on 'Download extension'.

Office version that makes the most of the cloud and subscriptions