Microsoft Office 2016 comes along with its traditional apps like Word, Excel or PowerPoint but with better functions that improve the user's productivity 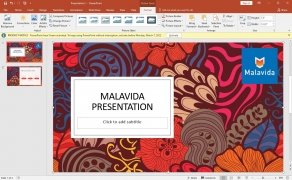 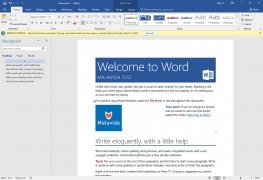 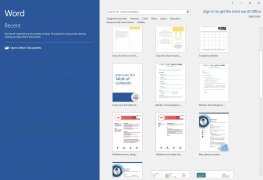 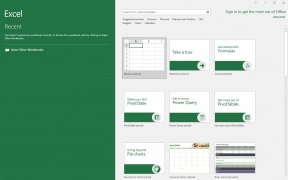 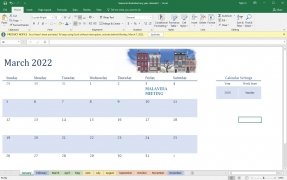 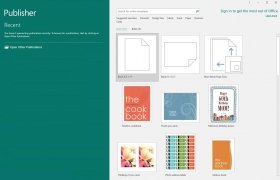 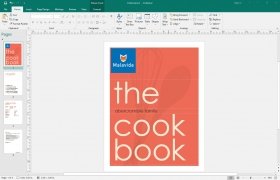 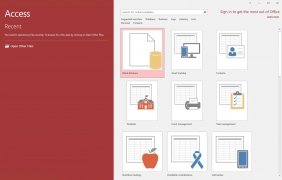 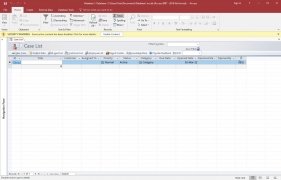 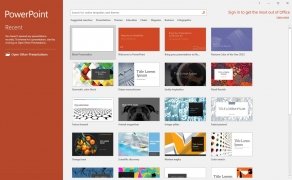 Every now and again, Microsoft launches a renovated version of its office package. The latest edition, published in September of 2015, is what is known as Office 2016. It's a set of tools for Windows PCs focused on increasing the user's productivity, both for his work at home or at the office.

The best office suite in the world.

Tools available in this office suite

Just like in other previous versions, this 2016 edition comes along with several well-differentiated applications, each one of which has its very own purpose:

How has Microsoft Office evolved?

At this stage, you already know that Office isn't free, but at Redmond, they're saying that it's the most affordable version to the date. It's not about reducing its price for the different versions available (Home, Home & Student, Home & Business, Standard, Professional, Professional Plus, etc.) but now there are flexible plans that adapt to the pocket of each user, whether individual or for the whole family or company.