Office 2016 comes along with plenty of updates for all its applications. Despite the competition, Microsoft Office is still the most modern office suite 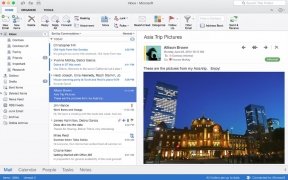 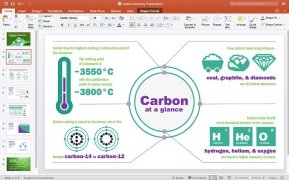 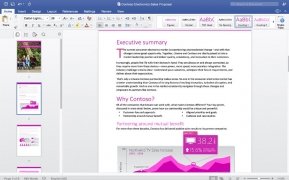 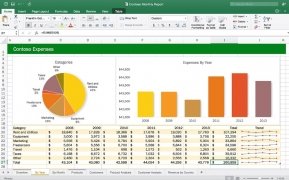 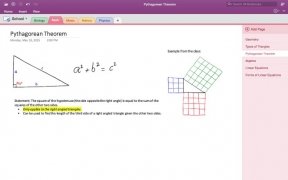 The version of Microsoft's office suite full of updates

The most famous office suite has arrived once again on Mac with a new version. Office 2016 comes along with all the updates that Microsoft has gradually implemented, integrating to the maximum extent the possibility of working on documents on the cloud. Everything is adapted to the OS X environment, but without forgetting about the features that make Office unmistakable.

Despite the new design, Office comes along with all its traditional tools.

Important updates for all its tools

All the programs that are part of the pack have been renovated:

Despite the alternatives that pop up now and again for Microsoft's office suite, the truth is that it hardly has any competition. Even if you usually work on a Mac, you've probably forgotten all about Apple's office tools...

Why is it the best office suite?

Yes, even though you've got to pay to be able to use it, many users prefer it instead of free alternatives of the likes of LibreOffice. The reason has to do with its better performance and features, and that you have access to loads of more functions:

Unlike previous versions, such as 2013 or 2010, here you won't have to pay to make use of the whole suite. It has implemented an online rental system by means of Office 365 so we only pay for the time we're going to use it, being able to contract different plans. There a one-month free trial but for such purpose, you'll need to register providing your payment details.