CmapTools is an application designed for users that want to create concept maps easily. Express your plans and ideas graphically with the help of CmapTools 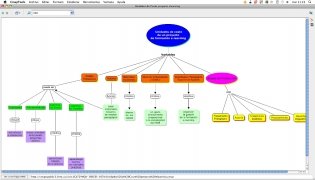 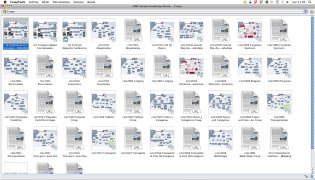 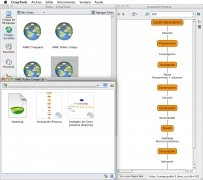 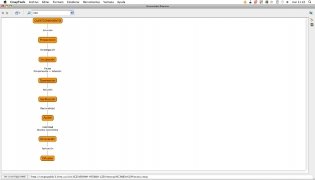 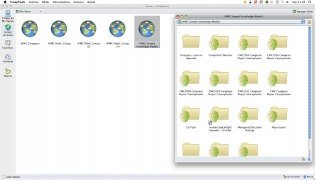 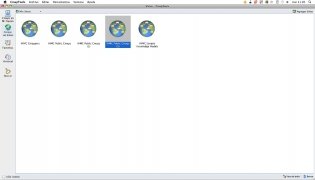 Create your own concept maps

Concept maps are a very useful and convenient tool to express an idea graphically or represent the order of certain tasks. To create our own concept maps on the Mac, there is nothing better than CmapTools.

CmapTools has a very clear design, offering the user all the drawing tools necessary to express ideas in concept maps, connecting ideas and projects easily.

CmapTools also enables the user to share concept maps created by the program through its own servers, which contributes to helping other users and whatever problems they may encounter.

The shared concept maps may also prove to be useful as a user guide for novice users when creating new concept maps.

Download CmapTools free for Mac, probably one of the best tools that exist on the market for the creation of concept maps.