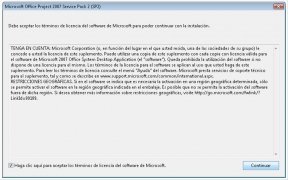 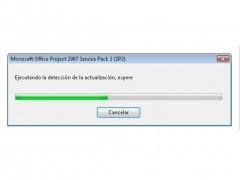 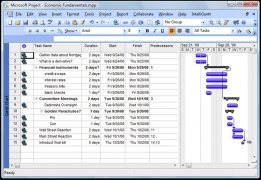 Microsoft Office offers programs dedicated to practically all the fields of office work. And among those programs there is also a valuable project manager, Microsoft Project, with which you'll be able to efficiently manage your work, carrying out a continuous follow up or assigning resources to tasks for example. Guarantee the software's best performance thanks to Microsoft Project 2007 SP2.

This is the second pack of updates that Microsoft offers its users. Microsoft Project 2007 SP2 is an update that is valid both for clients of the 'Standard' version as well as the 'Professional' version.

Optimize how Microsoft Project 2007 works. Get hold of this update and make the most of this project manager. You won't regret it. It isn't possible to download MS Project 2007 for free, but it wouldn't matter anyway if you don't pay attention to its maintenance, and thanks to this pack you'll be able to do so.

The office suite for home and work