Microsoft Excel is the famous spreadsheet tool belonging to Office where you can comfortably work with tables, graphs, macros, and more on your PC 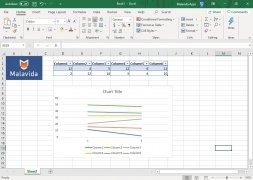 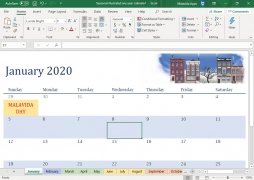 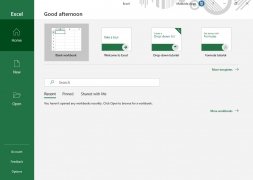 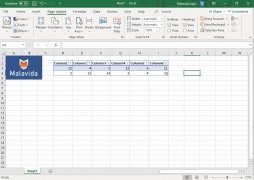 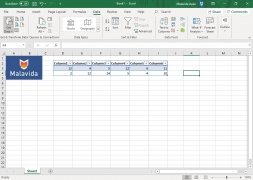 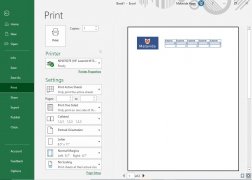 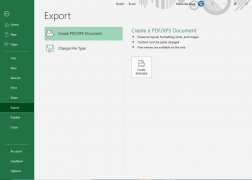 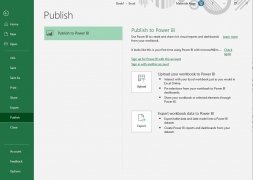 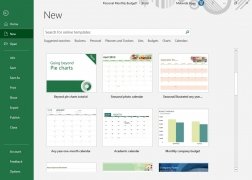 Out of all Microsoft Office suite software, Word and Excel are probably the two most popular applications among users. If the first one is the most famous editor and word processor in existence, the second one is undoubtedly the most used spreadsheet program in the world, both in domestic and professional environments.

With Microsoft Excel installed on your PC, you can work with different sheets and tables and all kinds of numerical and alphanumeric data, as well as create graphs and insert formulas, which is very useful for any kind of financial, statistical or engineering task. Its integration with Visual Basic for Applications also makes it very useful for anyone who wants to program small forms or applications with simple graphical user interfaces. And of course, its sorting and filtering functions make it perfect for searching and comparing different data.

View data strings according to your needs.

With all this, it is normal that over the years it has become a standard, replacing other applications of the same style, such as Lotus 1-2-3 or VisiCalc. Therefore, any computer equipped with Windows must have a version of Excel installed. Or if not the Microsoft solution, at least some alternative office suites like LibreOffice Calc or OpenOffice.

What does this new Excel 2019 edition have that previous Excel editions lack?

This Excel 2019 edition replaces the edition that was included in the Office 2016 package. Regarding this version, we can list the following new features:

New features in this version

What are Excel templates

Microsoft Excel templates are pre-designed files that include various graphical elements, functions, patterns, or structures. With them, the user does not have to worry about the design, and can focus solely on entering content.

What is an Excel cell

An Excel cell is nothing more than the intersection between a row and a column. The cells store the information of a reference, which can be of different types: text, numbers, monetary values, dates, functions, among others. The spreadsheet supports a multitude of references and operations. The cells are rectangular, although their size can be defined later by the user.

The office suite for home and work