Choose your character and build your team of heroes in ONE PIECE Bounty Rush for Android, the first game for smartphones based on the famous manga 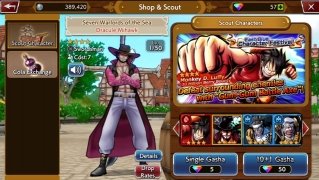 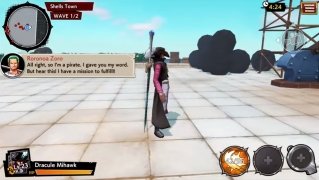 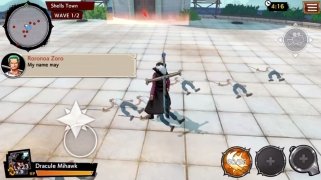 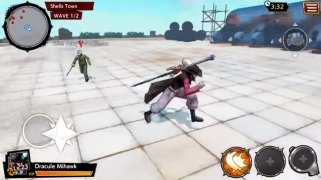 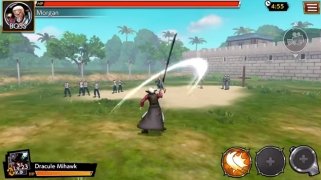 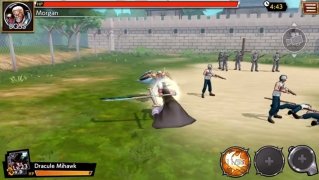 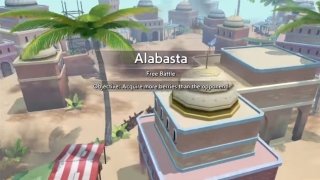 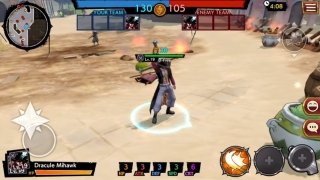 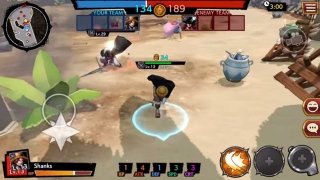 The much-awaited release date for ONE PIECE Bounty Rush for Android has finally arrived and the most impatient gamers can now download the APK and start playing this online action and role-playing game that's part of the One Piece series. It's the first adaptation for smartphones of this manga that has been published in Japan since 1997 and that had previously landed on PlayStation, GameBoy, Wii, Xbox, and Bandai's WonderSwan.

Choose your warrior and explore the scenarios of One Piece

It's a game in which teams of up to four players will face up to different rivals and in which we'll have to join forces to collect as many coins as possible. It recreates to perfection the scenarios and settings that became so popular in the game and that any fan of the series will be familiar with.

One Piece has been taken to TV and video games with great success.

We'll come across a gameplay similar to other MOBA titles, in which we'll have to choose between different heroes or champions, each one equipped with their own unique skills, having to adapt our strategy to our choice. The latter are divided into 5 kinds of players, some of which are appropriate for hand-to-hand combats and others for long-range attacks:

The game incorporates huge 3D scenarios that we can explore at will, offering us a title with plenty of resources and specially designed for fans of One Piece who enjoy both its manga and its anime.