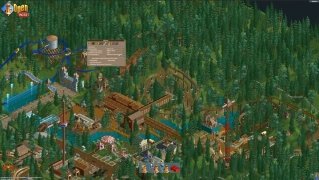 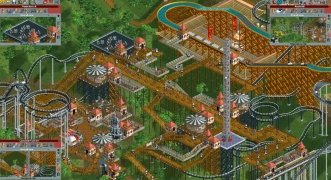 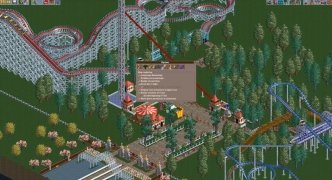 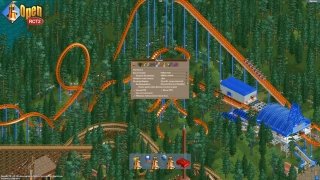 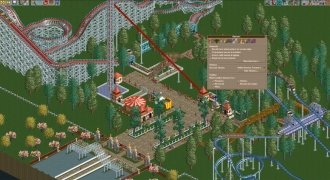 RollerCoaster Tycoon 2 was released back in 2002 as the second part of a business strategy and management game in which we had to control the development of a theme park, building a stunning rollercoaster as its main ride.

An extension to improve RollerCoaster Tycoon

If you've landed on this page, there's not much more to tell you about RCT that you don't already know. It was a game that quickly drew the attention of players from all over the world that wanted to control their own theme park, although without blackjack and those other things wanted Bender in Futurama.

Well, this OpenRCT2 is an open-source project published back in 2014 and conceived to be implemented in RollerCoaster Tycoon 2 in order to correct some of its bugs and include new elements such as settings, facilities, and obviously, more rollercoaster designs.

In turn, this extension allows us to play much easier, letting us create larger and more complex parks.

Antony Peel
OpenRCT2.org
Over a year ago
More than a year ago
20.9 MB