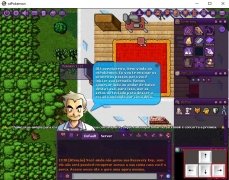 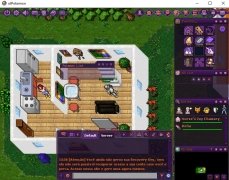 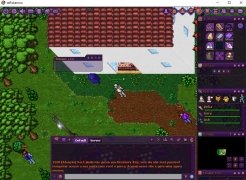 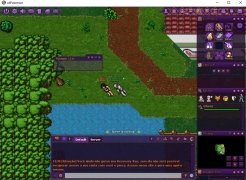 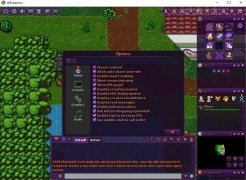 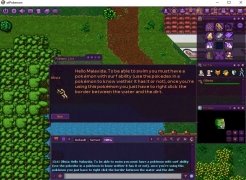 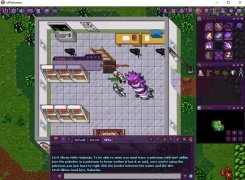 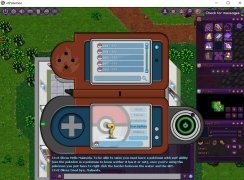 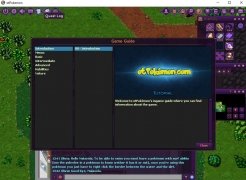 There are milllions of fans of the Pokémon universe across the world and many of them are pretty proactive. In fact, there are many unofficial games and resources developed by the large community of fans which we can enjoy and which are based on these creatures' adventures.

Train your Pokémon and battle against other users

One of them is otPokémon, a MMORPG-type game where you will get to explore their world in order to capture Pokémon and add them in your Pokédex, train them, and use them to combat other users in fun online matches.

The first thing you notice is the quality of the game's graphics, which compare well to those of other games which we have seen on Nintendo 3DS consoles, for example. You can move your character around the screen using your mouse or keyboard direction keys. You will be able to explore every inch of the map, interact with other characters, forge alliances with them or attack them, depending on what suits you best.

This is a game which should really be on your computer if you are a real fan of the world of Pokémon.