Pillars of Eternity recovers the essence of Baldur's Gate. If you're into fantasy role-playing games, this RPG full of real-time battles is simply perfect 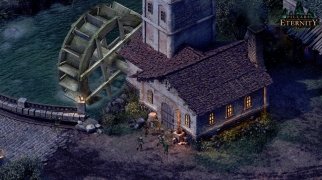 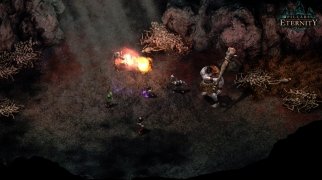 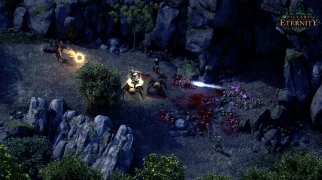 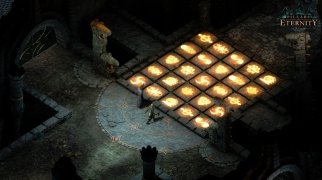 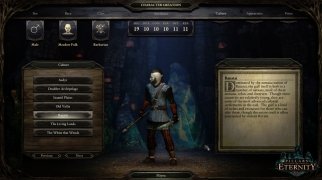 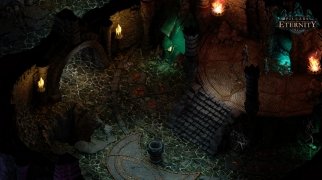 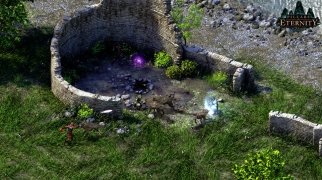 Among fantasy role-playing games Pillars of Eternity, produced thanks to the funds obtained from Kickstarter, stands out as one of the best. Project Eternity, as it was initially named, is similar to other classics in this genre, like Baldur's Gate, and brings back the essence of yesteryear RPGs.

Its excellent storyline and the intensity of the battles have turned it into one of the most highly acclaimed games by the critics. Try it out for yourself and find out why it's such a hit among role-playing gamers.