22.5.0 Pixel Gun 3D is a fun FPS for Android smartphones that stands out for its great graphics with huge pixels that we would probably hate in other games
8/10 (229 Votes)
Download 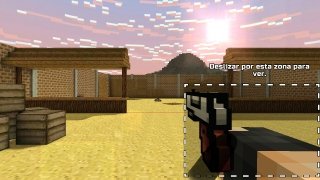 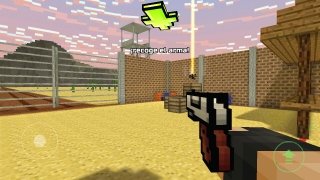 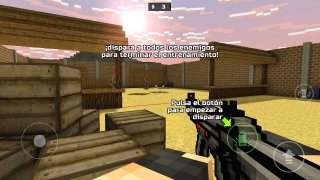 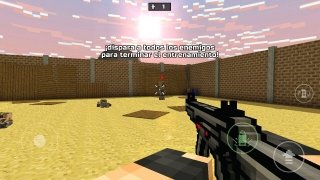 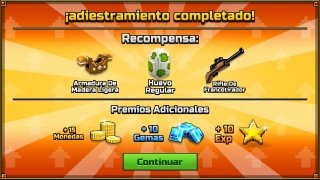 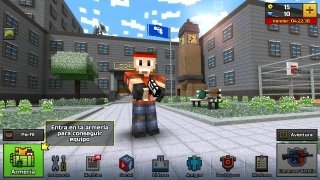 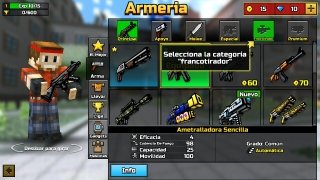 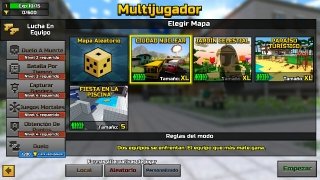 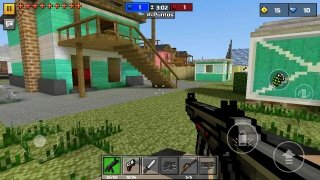 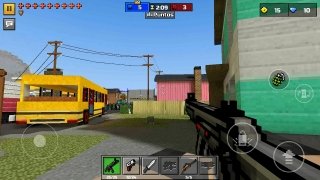 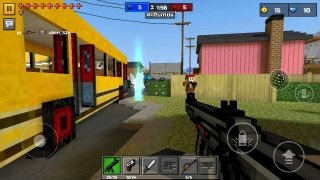 Minecraft has recovered for the video game world the charm of huge of pixels that were almost a must a few decades ago due to the capacity of PCs and video consoles of back then. Now, thanks to all the nostalgia around everything that sounds vintage and retro, pixel art graphics are coming back (with titles of the likes of Flappy Bird) and we can now use smartphone and tablets worth $1,000 and with 8 cores for games that have nothing to envy of those titles that are over 30 years old.

The shooter inspired by Minecraft

And that's where Pixel Gun 3D comes in, a first-person shooter with graphics similar to those of the Pocket Edition of the popular sandbox adventure and block construction game that also allows you to take part in multiplayer battles.

You'll play the role of Pixelman, a farmer that lives peacefully in the country until one day that he discovers that hordes of zombies have invaded the entire world. His mission? Seize his guns firstly to survive and then to release the world from the apocalypse.

Downloading the APK of this game is free, which allows you to play this action arcade without paying a cent, unless you want to get hold of any of the improvements that you can acquire from the game's store, but that's up to you.