PokeMMO is a game based on the classic Pokémon titles, created by fans of this franchise, that allows us to play against other users in online matches 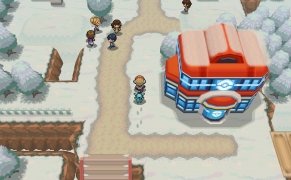 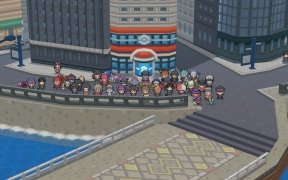 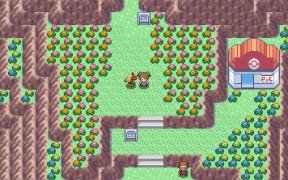 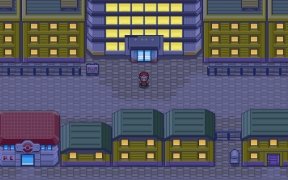 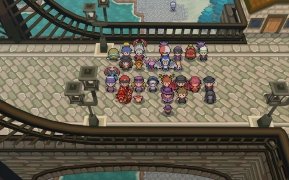 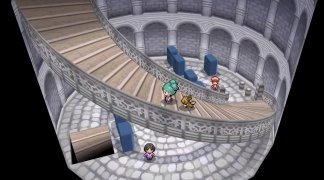 Pokémon has millions of followers all over the world and some of them are so creative that they've even developed their own video games. That's why we can now play PokeMMO.

A Pokémon game created by and for fans

It's an MMORPG based on Pokémon and released back in 2012 by a group of fans. It's based on the most classic games of the franchise and is presented an online multiplayer title that also lets us complete the missions of the original game. It also offers us the possibility to chat with other users during the game.

During the game, we can explore the regions of Teselia, Kanto, and Hoenn, and it allows us to add extensions, some of which let us apply a 3D view to the battles between different Pokémon creatures.

It's important to point out that it runs as if it were an emulator. Therefore, you have to download the ROM of Pokémon Black/White and load it from the installation's ROM folder. With Fire Red/Emerald and Heart Gold / Soul Silver, you can access additional contents and new visual effects.

Antony Peel
PokeMMO
Over a year ago
This year
145 MB