1.90.1 Download PS3 Media Server for free, to send audiovisual contents via streaming between your computer and your video game console, transcode it and play it
8/10 (18 Votes)
Download 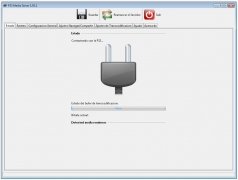 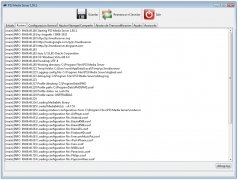 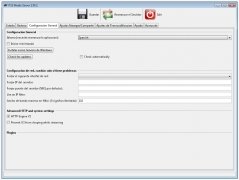 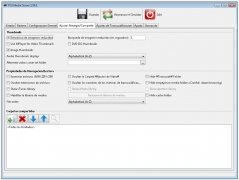 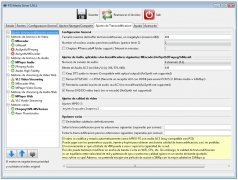 Thanks to PS3 Media Server, you will be able to play all kinds of multimedia contents from your domestic computer by means of your Sony video game console. PS3 Media Server is nothing else than a UPnP server that uses the DLNA protocol to be able to receive data streams from the computers connected to a local network and encode it so as to show it on the TV through the console.

Turn your console into a complete server

Now you'll be able to enjoy all your PC's contents through your PS3. Furthermore, this software isn't only compatible with this game console: it can also work with Xbox 360.

Download PS3 Media Server and make the most of all the possibilities of the Sony game console.

Enjoy your own music via streaming