QuantZ is a game the presents puzzles in 3D. Download QuantZ now and you will have to join all the balls of the same color as a cube to eliminate them 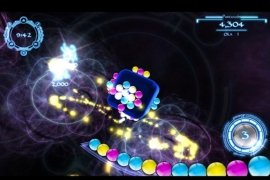 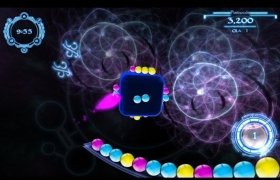 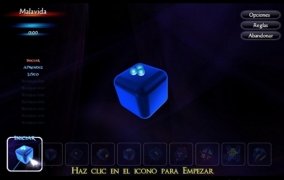 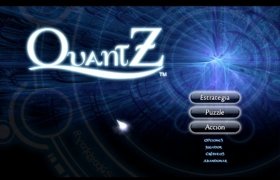 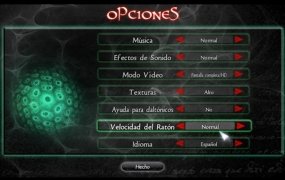 Since Tetris appeared in the video game world more than 20 years ago, hundreds of different titles that have tested our intelligence and skill have appeared for both computers and game consoles. In some, we had to solve diverse types of puzzles, classify objects or joint pieces of the same color.

Are you up for a new challenge? Try out QuantZ right now!

Now QuantZ poses a new challenge, instead of the usual combine the balls game they have added the thrill of a 3D figure as the target. So the general idea of the game is to join four balls of the same color on the different surfaces of a cube, making it rather more complicated to remember where we have to shoot the balls we have in the queue.

The classic game of organizing jewels on your PC

A 3D Tetris on your PC

Try your skills by combining the blocks