2.30.7 Tune into broadcasts from all over the world thanks to RadioMaximus. Download RadioMaximus for free, you will also be able to record your favorite stations
7/10 (31 Votes)
Download 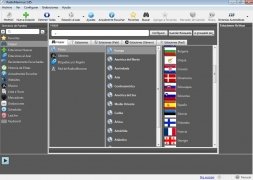 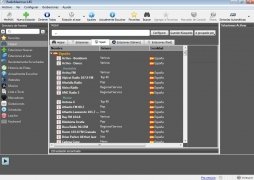 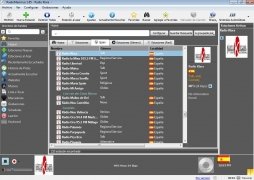 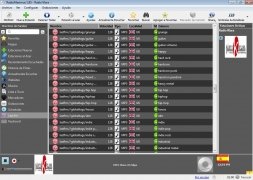 With the boom of the Internet it seems that radio can regain the omnipresence that it had back in the old days. Nowadays, using programs like RadioMaximus, accessing the broadcasts of thousands of radios from all over the planet is very simple. You no longer need a transistor radio, radio broadcasts via streaming are the future.

RadioMaximus is a radio tuner that tunes into stations from all over the world that will also allow you to record the signal. Access general radio broadcasts as well as local radios and, if you can't find what you are interested in, add it manually to the list.

Receive and record radio stations on the Internet.

Thousands of options at your reach

The visual interface of RadioMaximus is ideal for its purpose. Access different broadcasts from the interface's left panel, that you will be able to filter to search for specific broadcasts: new radio stations, recently played, favorite broadcasts, recordings... You will also be able to access the application's different settings.

Under the top toolbar of RadioMaximus you'll have all the information about the broadcast that you are currently listening to: name, location, bitrate of the broadcast... The playback, pause and record buttons are accessible from the same part of the interface, just like the volume control. The program also adds a new icon to the system tray to be able to easily access many of its options.

Identify songs from your PC

Listen to music via streaming on your PC