1.0.1 Rayman Classic is the adaptation for Android devices of the classic platform game. Start enjoying one of the greatest hits of the 90s' on your smartphone
8/10 (76 Votes)
Download 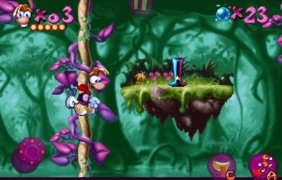 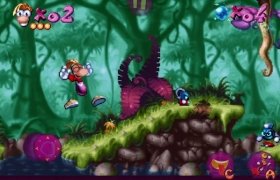 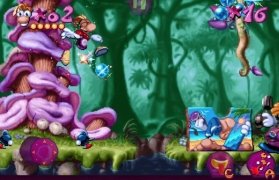 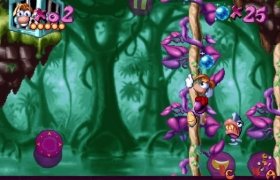 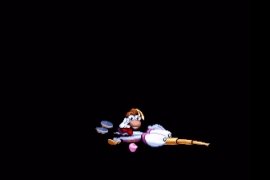 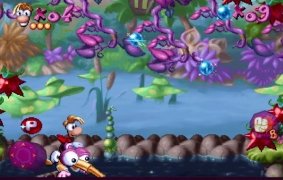 Back in 1995, the French company Ubisoft released one of the most successful platform games of that decade. We're talking about Rayman that first appeared on PlayStation and much-missed Sega Saturn and Atari Jaguar, coming out later for PC, Game Boy, and other Nintendo consoles.

The original Rayman for Android and iPhone

This game has obviously been adapted to mobile platforms, being able to download the APK of this first version to your smartphone or tablet. Rayman Classic brings back the classic 2D platform video game starring the legendary hero without arms or legs but with feet and hands.

An Android platformer that can't be missing on your smartphone.

The game, that comes out after installments 2 and 3, Raving Rabbids, Origins or Legends, takes us back to the environment we already saw in 1995, offering us exactly the same functions of back then to defeat the evil Mr. Dark.

It's a recreation of the legendary arcade game that has even taken care of preserving the typical pixel-art graphics of more than twenty years ago. Who said anything about remastering?

Rayman Origins PC
Other languages
We use our own and third-party cookies for advertising, session, analytic, and social network purposes. Any action other than blocking them or the express request of the service associated to the cookie in question, involves providing your consent to their use. Check our Privacy Policy.