Recording Studio Lite is a pocket-sized music studio for Android phones and tablets with which we can create, edit, add effects, and mix our own songs 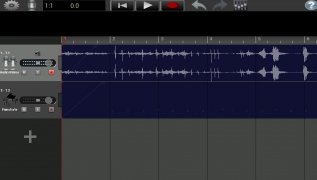 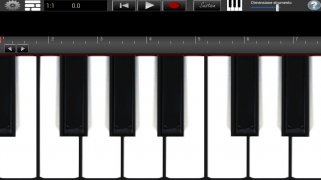 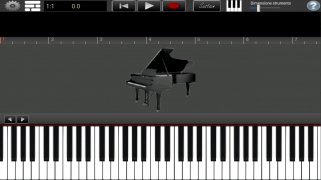 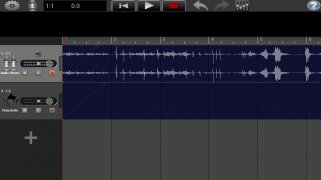 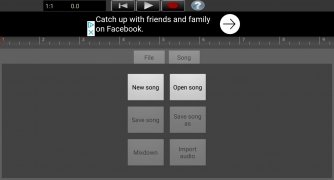 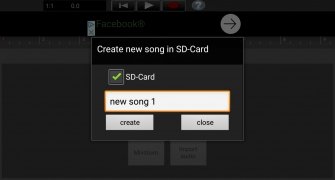 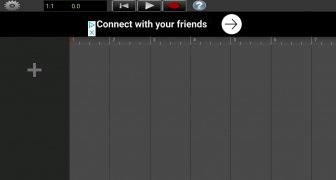 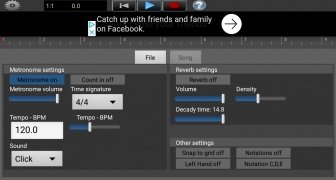 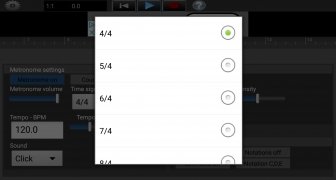 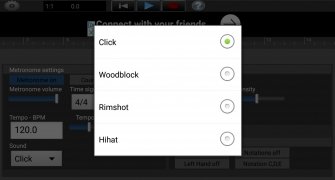 Your Android can become a pocket-sized music creation studio. For such purpose, you only to have the right application and Recording Studio Lite is exactly that. It's a mobile music sequencer with which you can record, edit, and mix your own songs.

An easy and simple way of creating your own music

This Lite or free version allows you to record up to 2 tracks at the same time (24 in the case of the paid version), choosing between recordings or using the virtual piano instrument. The songs you create can be recorded using the built-in microphone or connecting an external one. Furthermore, since there's a sample editor you can later add the effects of your choice.

These are the main features and functions of this application:

In any case, this is a Lite version; the Pro version comes along with expanded functions such as a larger number of virtual instruments.

A keyboard in your pocket