Rosetta Stone is an app that offers users the chance to learn languages like Spanish, English, German, or French from scratch right up to advanced levels 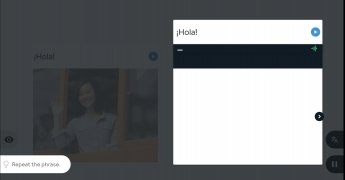 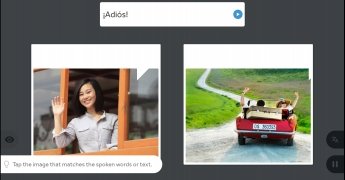 App for learning a range of languages

The Internet and mobile devices have become perfect allies for studying languages thanks to online platforms or applications like Rosetta Stone, which takes its name from the stone that allowed many Egyptian hieroglyphics to be deciphered, and which allows us to take lessons in several languages.

This is a learning system tailored to a range of user levels and needs and which is supported by the ability of a smartphone to offer multimedia resources like images, video, and audio. It is based on an intuitive and step-by-step system, where users can gradually absorb new concepts, making it a learning tool tailored to the abilities and time availability of each student.

These are the main features that it offers us: