RPCS3 is a PlayStation 3 emulator for Windows with which you'll be able to bring back to life all the best games for this console, now on your computer 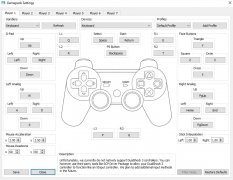 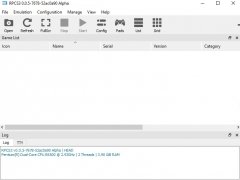 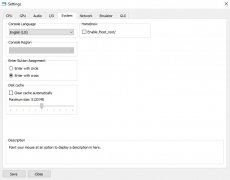 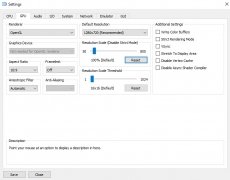 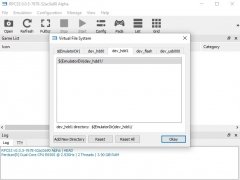 The PlayStation 3 video console was released back in 2006 and was discontinued eleven years later to the benefit of its successor, the PS4. Nevertheless, just like with other video consoles, there are several emulators for Windows to be able to bring this platform back to life, and one of them is this RPCS3.

Bring back your favorite PS3 games

It's an open-source emulator with a very clear and functional design that can load titles for this video console in PKG format... although the ideal thing to do is to resort to your old PS3 games as it's the best and most reliable way of doing so, as pointed out by the developers. It supports both mouse and keyboard controls as well as Dualshock 4 gamepads.

Regarding the emulator's stability, as usual in these cases, it's not so much about the software's development but more about the game itself. That's why we may come across some titles that don't run correctly or at least as smoothly as we'd like. The developers are working hard to adapt each new version of the emulator to each case whenever possible... don't forget that we're talking about a development at alpha stage.