RyujiNX is an emulator of Nintendo's hybrid video console, Switch. Download it right now and enjoy playing a wide range of games on your computer screen 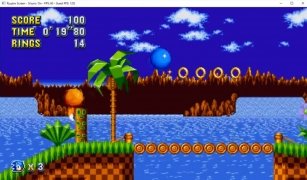 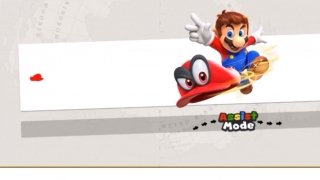 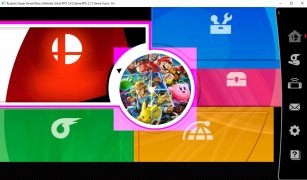 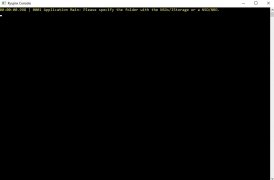 There are quite a few Nintendo Switch emulators out there, as is the case of yuzu. But what makes RyujiNX different to the rest of them is that its developers have put in a lot of effort to offer us not only a great performance but also a user-friendly interface.

This emulator for Nintendo's hybrid video console is still under development and for the time being, allows us to emulate its games in 2D at almost constant 60 FPS. We expect this number to increase and also hope that it will be capable of running 3D games.

The list of compatible games indicated by its developers includes over 70 titles, such as 3D Mini Golf, Batman: The Telltale Series, Doom, Donkey Kong Country: Tropical Freeze, Sonic Mania or Super Mario Odyssey. Nevertheless, not all games are playable at present as it greatly depends on the emulator's development because, as we said, we're still waiting for it to be able to run 3D games.

This video console by Nintendo stands out for offering us a gaming experience different from that provided by Sony's PlayStation or Microsoft's Xbox which are mainly focused on arcade games.