With Screamer Radio you can listen to the radio on the Internet and you will also be able to record. Download Screamer Radio and enjoy your favorite music 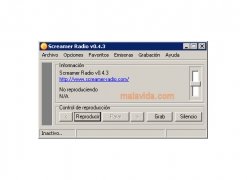 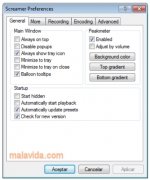 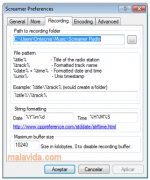 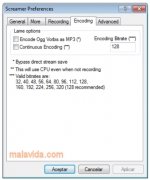 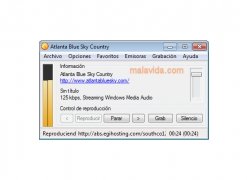 Screamer Radio is a free player that allows you to tune in to more than 100 radio stations on the Internet. Furthermore, it also offers us the possibility to record what we're listening to or silence the radio during the period of time of our choice.

Before starting to use it, it's convenient to update the list of radio stations, that we will later be able to access by going to the "Presets" menu. To make choosing the one we want to listen to easier, they are organized by genre, by native language, by the network they can be found on and by the region of the planet that they belong to. It's also possible to create a selection with our favorite radio stations.