This is the desktop client of Signal Private Messenger, an application for iPhone and Android that guarantees privacy with data traffic encryption 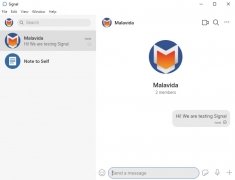 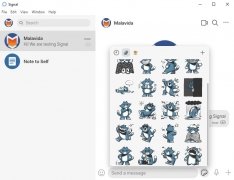 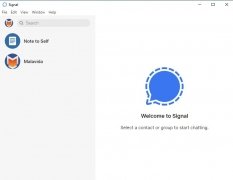 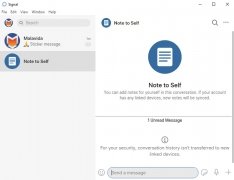 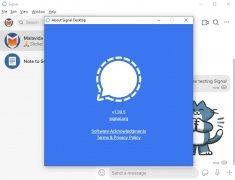 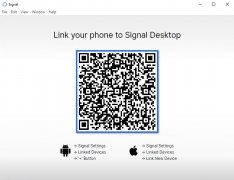 Privacy in communications has long been a major concern among Internet users. If it is also yours and you want to talk to your contacts anonymously and privately, there are services such as Signal Private Messenger, messaging, and private chat from your browser. This service is booming because it requires far fewer permissions than WhatsApp and compiles less data, such as user contacts or metadata, such as IP addresses, dates of use, the network operator employed, or location, among others.

This app, which maintains your anonymity despite using your real phone number and address book, has the following features:

Compared to other apps that do not make privacy and encryption of communications a must, this one stands as an alternative against them. As for its mode of operation, it is similar to other instant messaging apps: we need to have the app installed on our iPhone or Android to use its desktop client by reading a QR code.

Signal Foundation is the company behind this development that is already present in Android and iPhone, and now, you can also use it on the Windows desktop. Characters like Edward Snowden and other specialists in technology and security like Matt Green, Bruce Schneier, or Laura Poitras, guarantee the use of this tool in the PC.