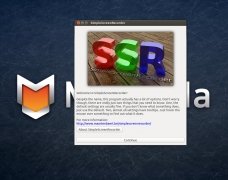 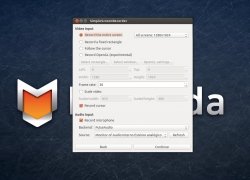 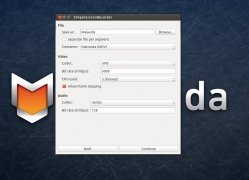 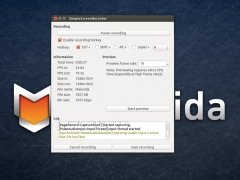 Record everything that happens on your screen

A program to carry out screencasts can be very useful to make video tutorials, show any process that takes place on your computer's desktop or show your progress and skills playing a video game. SimpleScreenRecorder is a simple program to record applications and games.

One of the most simple tools to record screencasts in Linux.

The aim of SimpleScreenRecorder is to be easier to use than the rest of programs of this style, and the truth is that it achieves its goal. Equipped with a very simple user interface, it allows us to configure the recording area to our own liking, adjust the frames per second or show the cursor on the resulting video, among other functions.

SimpleScreenRecorder is an excellent tool for Linux that will allow you to record anything that happens on your computer's monitor as quick and as easy as possible.