Shutter is a complete program to take screen captures in a comfortable and efficient way. Download Shutter for free and edit the captured images on your PC 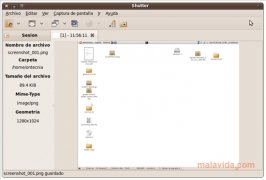 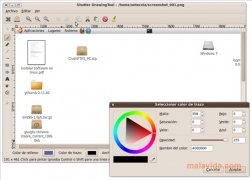 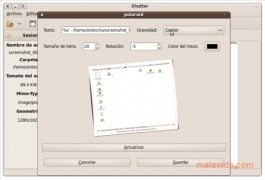 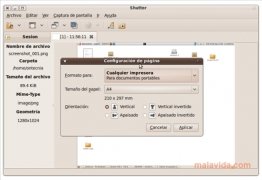 Leticia Sorivella
March 22, 2019
0 / 10
Shutter is an application developed to take professional screen captures. Despite the fact that the majority of Linux distributions already include a utility to be able to perform this task, they have little to do with what this tool can offer them.

The program is capable of obtaining images from a specific area, a window or the full screen, as well as being able to store full websites in a photo file. Once the capture has been taken we will have the option to edit the file by adding text, changing the color, re-dimensioning or deleting from it the data that we don't want to be seen, like email addresses or URLs.

The program's interface is really simple, despite how complete this development is, something that will encourage those users that don't want to be browsing through dozens of menus to apply a couple of changes to a screen capture.

Download Shutter and discover the ultimate solution to be able to capture the screen in Linux.