3.7.0 Relive the adventures of SEGA's legendary blue hedgehog that was a real game icon back in the 90s' with the Android version of Sonic The Hedgehog Classic
8/10 (91 Votes)
Download 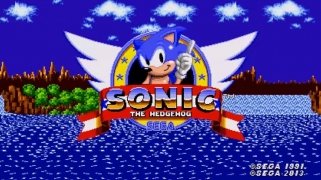 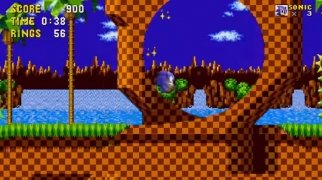 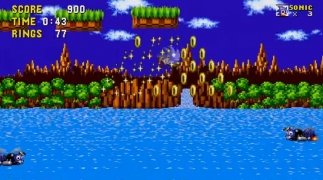 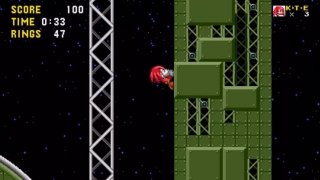 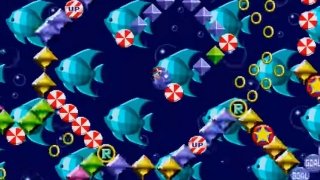 Sonic, that blue hedgehog that used to run around your screen at full throttle collecting gold rings, is possibly the most emblematic SEGA character for those of us that played on these Japanese video consoles back in the 90's, without forgetting about Alex Kidd. Well, now in 2017 we can still play with Sonic thanks to a game that's just as frenetic as the original ones, but now remastered for the newest mobile platforms, Android and iPhone.

By downloading the APK of this game to your smartphone or tablet, you'll relive the adventures in which you used to take part playing with Sonic and his inseparable Tails in order to defeat the evil Dr. Eggman and dozens of new final bosses created specifically for the occasion in this Sonic The Hedgehog Classic for mobile devices.

Explore from the first to the last level, discovering the new special powers of SEGA's most famous hedgehog, and enjoying the different features and functions of a title that will delight nostalgic gamers:

However, the game isn't perfect, basically because it isn't free. So you'll have to pull your hand out of your pocket and pay a few dollars if you want to play this classic once again. Well, it wasn't free back in its days of glory when you played it on your Master System or Mega Drive, so that's not a big problem.

Sonic Dash PC 5.3.1
Other languages
We use our own and third-party cookies for advertising, session, analytic, and social network purposes. Any action other than blocking them or the express request of the service associated to the cookie in question, involves providing your consent to their use. Check our Privacy Policy.