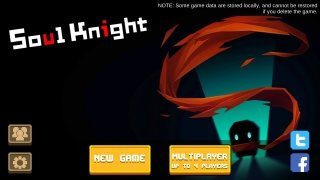 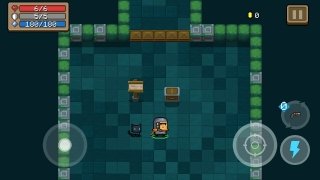 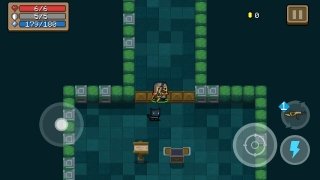 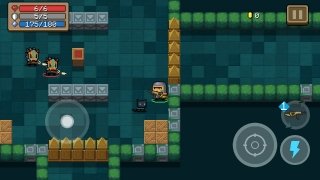 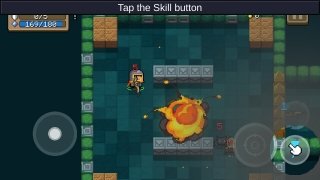 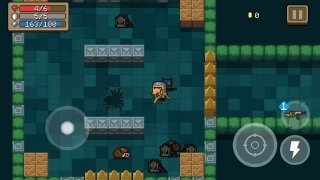 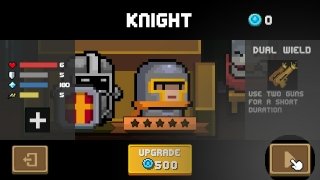 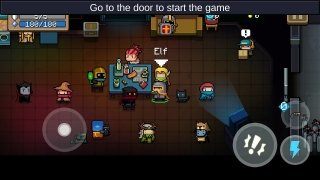 Roguelike video games became very popular 3 decades ago with 8-bit platforms of the likes of the Nintendo NES console or the SEGA Master System. In these games, players entered a dungeon in which they had to shoot at anything that moved, the goal was as simple as that, playability was much more important than other aspects and the game had to be really difficult.

Go back 30 years in the world of video games

Well, following those same basics, we can now play Soul Knight for Android, an entertaining action game that could well have been developed back in 1990. Here, we'll become a brave warrior who will enter maze-like dungeons in order to wipe out his enemies and recover the stolen magic stones that are essential to keep the universe in balance... although that's just an excuse.

During our adventure, we'll have to defend ourselves from our rivals, which appear in larger and larger hordes, dodging their shots and attacks. For such purpose, we can make use of different weapons and elements on the scenario such as statues that will help us to take shelter or chests full of ammo, energy or power-ups.

Apart from all the latter, the game also comes along with a simple control system, therefore, we won't have any trouble to play. Just download the APK and have fun with this excellent action game.