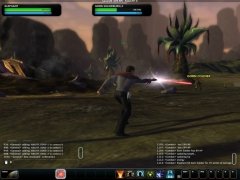 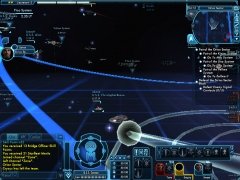 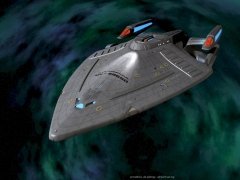 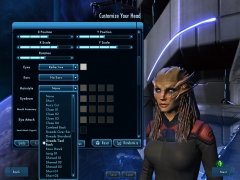 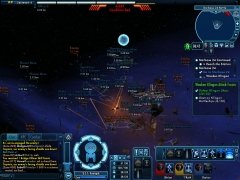 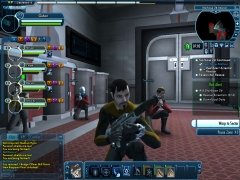 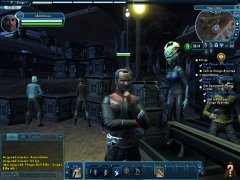 Star Trek is one of the best known Sci-Fi television shows of all times, having been the originator of multiple films and spin-off series. Many people know the most famous characters and recognize their names, such as: Captain James T. Kirk, Mister Spock or Captain Jean-Luc Picard, to name just a few.

And now, thanks to Star Trek Online it will be possible to live their great adventures, in voyages that will make the player's characters explore the boundaries of the known universe, taking them where no man has gone before.

Relive the adventures of Captain Kirk or on the contrary decide if you want to destroy the Federation.

Each player starts the game as a captain of the Federation's fleet, with the possibility to change over to the Klingon faction once they reach level 6. Each captain will have a ship like the USS Enterprise at his/her orders, together with its crew of non-player characters, which you will explore the universe with.

Once the player gains experience, he/she will be able to improve his/her character's skills, as well as being able to buy new equipment and improve the skills of the members of his/her crew, without which it will be impossible for him/her to complete the missions.

Star Trek Online offers a full range of races to choose from to be able to create the character, as well as an additional group that can only be accessed by paying.

During their adventure, the Star Trek Online players will be able to combine their efforts to be able to complete some of the missions that they are entrusted with.

Download Star Trek Online for free to enjoy one of the best known Sci-Fi universes of all times.