3.2.4 The movie Rogue One has led to the release of the video game Star Wars: Force Arena for Android, a new title belonging to the saga of science fiction films
8/10 (38 Votes)
Download 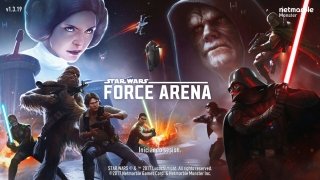 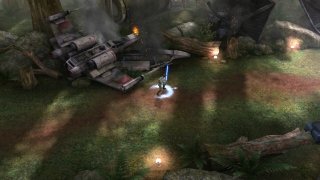 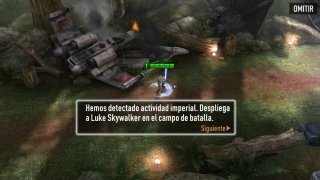 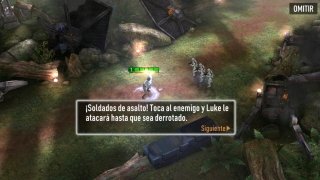 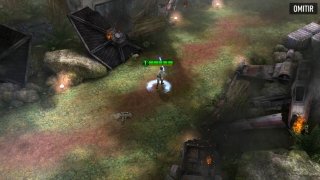 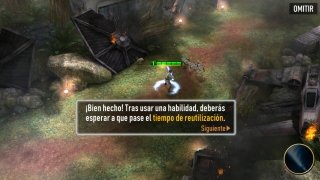 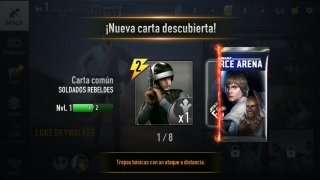 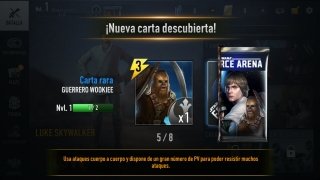 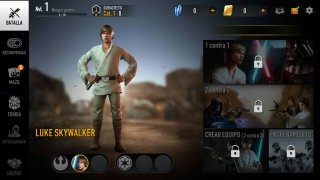 The fans of the Star Wars saga are very happy with Rogue One, the new movie based on the saga released at the end of 2016. Among all the merchandising that usually comes with each premiere, we also find video games for Android and iOS, as is the case of Star Wars: Force Arena.

This game brings together both features, so by downloading the APK to your smartphone or tablet you'll be able to have fun with the characters of the successful science fiction franchise combining both game modes that we've been used to seeing together for quite some time.

The game offers us the possibility to play individually, but also in multiplayer mode, inviting our friends and other players to be part of our guild and defending the side you've chosen.

Start Wards is back on your smartphone.

Among its collectible cards, you'll find all the characters from the movies, both from the latest film, as well as episodes I, II and III and the classics IV, V and VI. With the latter in your possession, you can make the most of the following functions:

Whether you defend the rebels or you've been seduced by the Dark Side of the Force, you can't miss out on the chance to download your galactic faction in this new game inspired by one of the most legendary sagas in movie history.

Become the most powerful Mafia boss